The touring musical comedy troupe consists of robots and only one human member. The human, in an attempt to make his own band, created the robots, but instead of following him, they revolted and enslaved him. Video footage of CBR performing Journey’s “Don’t Stop Believing” can be seen below.

Enjoy a small show for small people as Poets hosts a night of solo and acoustic acts. 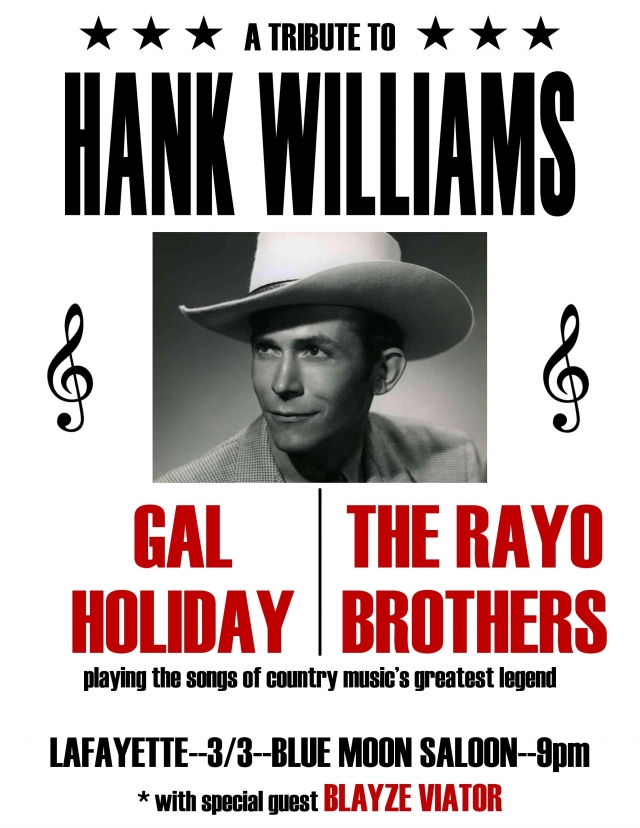 "A Tribute To Hank Williams" will take place March 3rd at Blue Moon Saloon with folk rockers The Rayo Brothers, honky tonk band Gal Holiday, and country crooner Blayze Viator. In Lafayette for one night only, this show will feature the songs of country music legend Hank Williams. 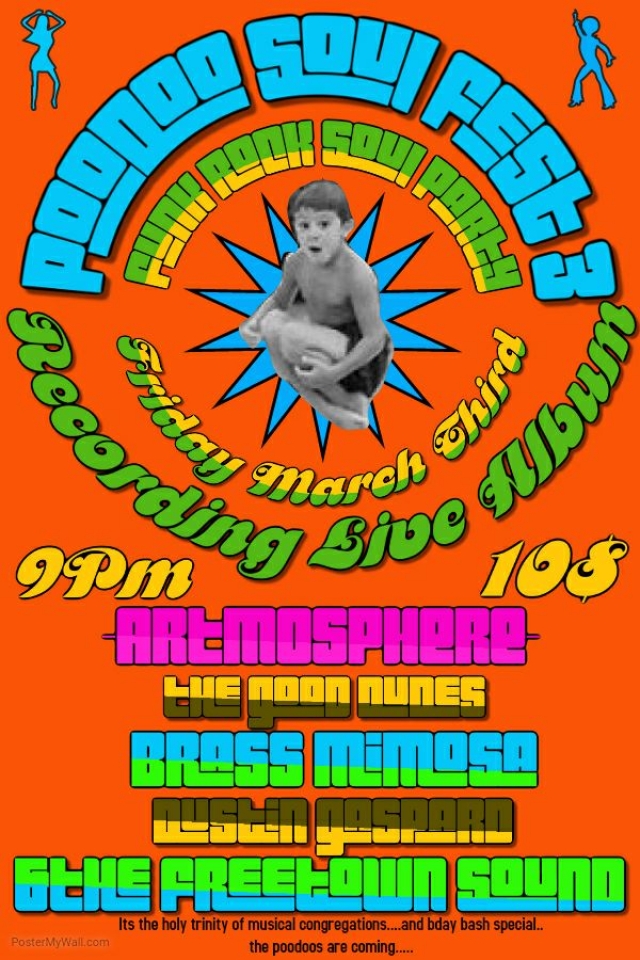 The third incarnation of the musical anomaly know as Poodoo Soul Fest part 3 returns to Artmosphere this Friday with The Good Dudes, Brass Mimosa, Dustin Gaspard and the Freetown Sound. 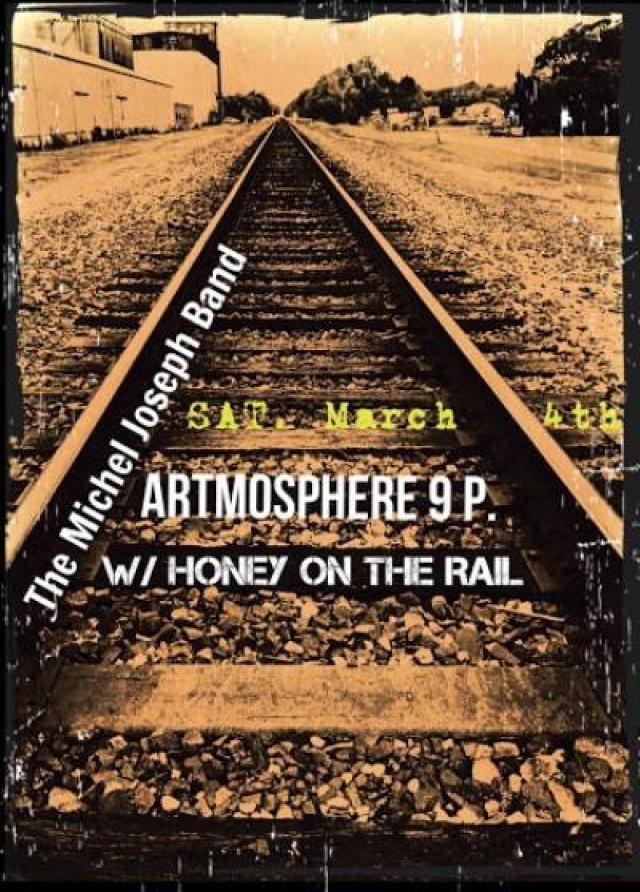 Artmosphere welcomes Michel Joseph Band and Honey on the Rail to its stage this Saturday. 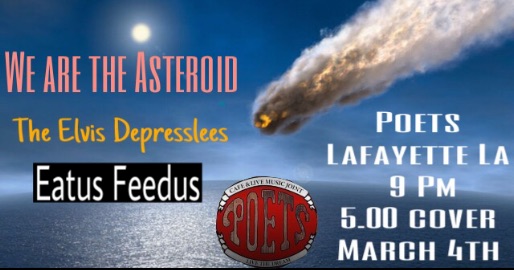 WE ARE THE ASTEROID + THE ELVIS DEPRESSLEES + EAT US FEED US

This Saturday come check out We are the Asteroid visiting from Austin, accompanied by Lafayette's own The Elvis Depresslees and EatUs FeedUs.