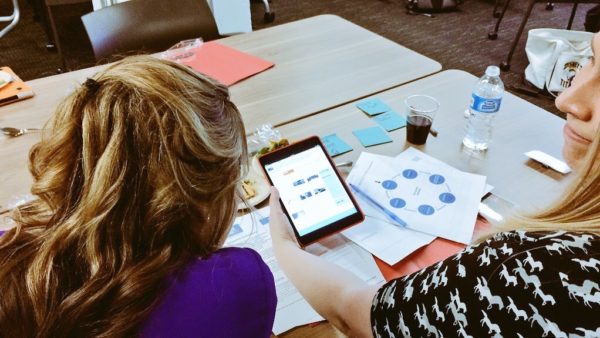 A teacher uses Minecraft to engage with a student

Mozilla, the company behind popular open source browser, Firefox, has opened applications for a local fund coordinator position in the city, to be filled by a Lafayette-based applicant. That on-the-ground Mozilla employee will facilitate the connection between the fund and local nonprofits and schools vying for individual awards valued between $5,000 to $30,000. Made available through a grant partnership with the National Science Foundation, the funds will be available through August 2018, but Mozilla reps say they hope to build long-term relationships with fund recipients.

Matt Delcambre, the director of UL Lafayette’s Center for Business and Information Technology, applied for the fund on Lafayette’s behalf. Lafayette was selected due to the city’s existing fiber optic network and reputation for exploring tech and innovation.

According to spokeswoman Lindsay Frost, the Gigabit program is about “decentralizing information technology,” and allowing more far flung communities to get in on the tech advances made on the coasts.

Of the communities already in the fold, Chattanooga cuts the most similar city profile to Lafayette. Relatively small, when compared to Austin and Kansas City, Chattanooga has leveraged its funds into a longer term relationship with Mozilla, kickstarting projects that use the city’s broadband network to stream high definition videos of Chattanooga’s renowned aquarium to school class rooms.

In Austin, Gigabit monies were used to establish the Austin Budget Party, an interactive project that engaged the novice creativity of Austin school kids to troubleshoot the city budget. Access to real time data, easily tapped over Austin’s fiber optic network, provided the necessary fodder for the kids to debate the real time costs of running a city, learning more about government and contributing to the city’s political dialogue in the process.

Novel tech programs like these are data-intensive, particularly when you’re looking at the possibility of virtual reality enabled learning, a field in which advancements have indeed been made nationally. 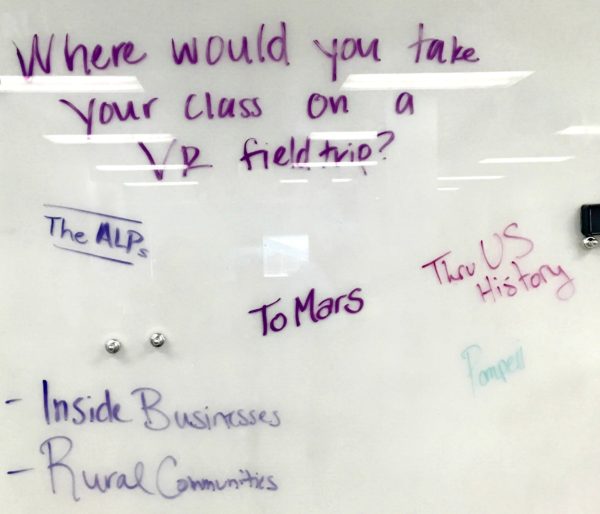 The announcement is the latest in a pair of big smart city wins for Lafayette. Last year, Lafayette won an EPA Smart City grant to fund the deployment of air quality sensors, with resulting data made available to the public.

Lafayette has long had the bandwidth, so-to-speak, for these type of efforts, but the Mozilla funds could help better connect the city’s IT assets with local classrooms.

Certainly, LUS Fiber has been a boon to the local tech industry, attracting international tech companies and vastly improving the profile of the UL computer science program’s already stellar reputation. Extending opportunities outside of the relatively insular world of higher education and commercial IT could help the parish get a leg up on efforts to improve area schools on limited resource, by making available or creating tech-enabled tools geared toward the classroom.