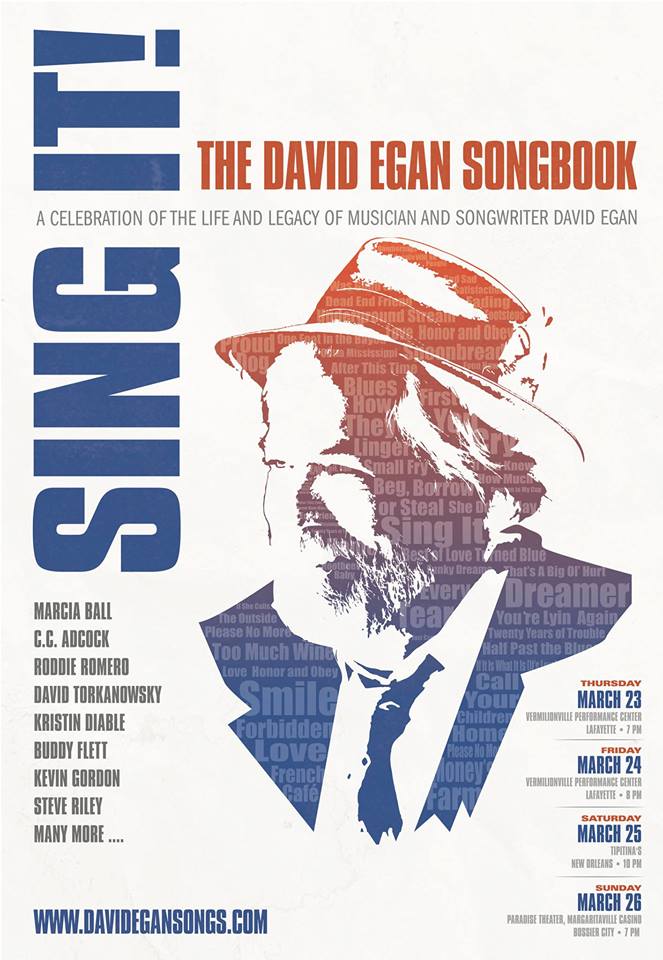 SING IT! THE DAVID EGAN SONGBOOK

“Sing It! The David Egan Songbook” will bring an unprecedented lineup of musicians together in celebration of the life and legacy of musician and songwriter David Egan, who died in March 2016. Marcia Ball, C.C. Adcock, Roddie Romero, David Torkanowsky, Kristin Diable, Buddy Flett, Kevin Gordon, Steve Riley, Michael Juan Nunez, Dave Ranson, and Mike Sipos will be along for the entire run, with additional special guests joining the show each night. 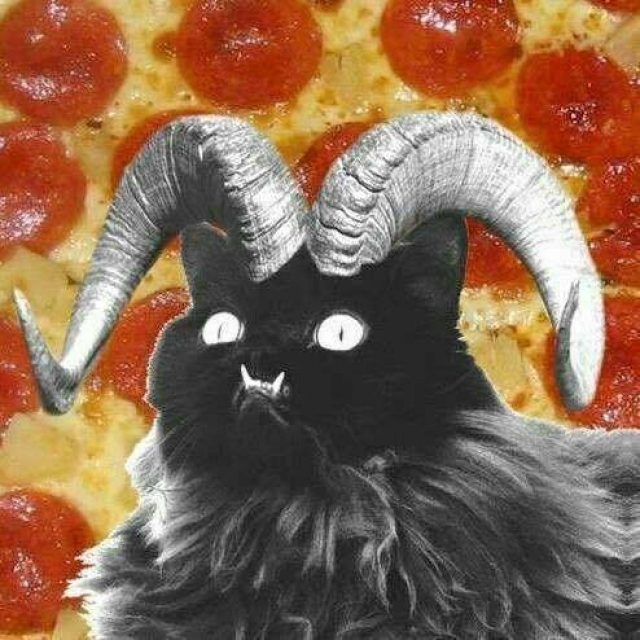 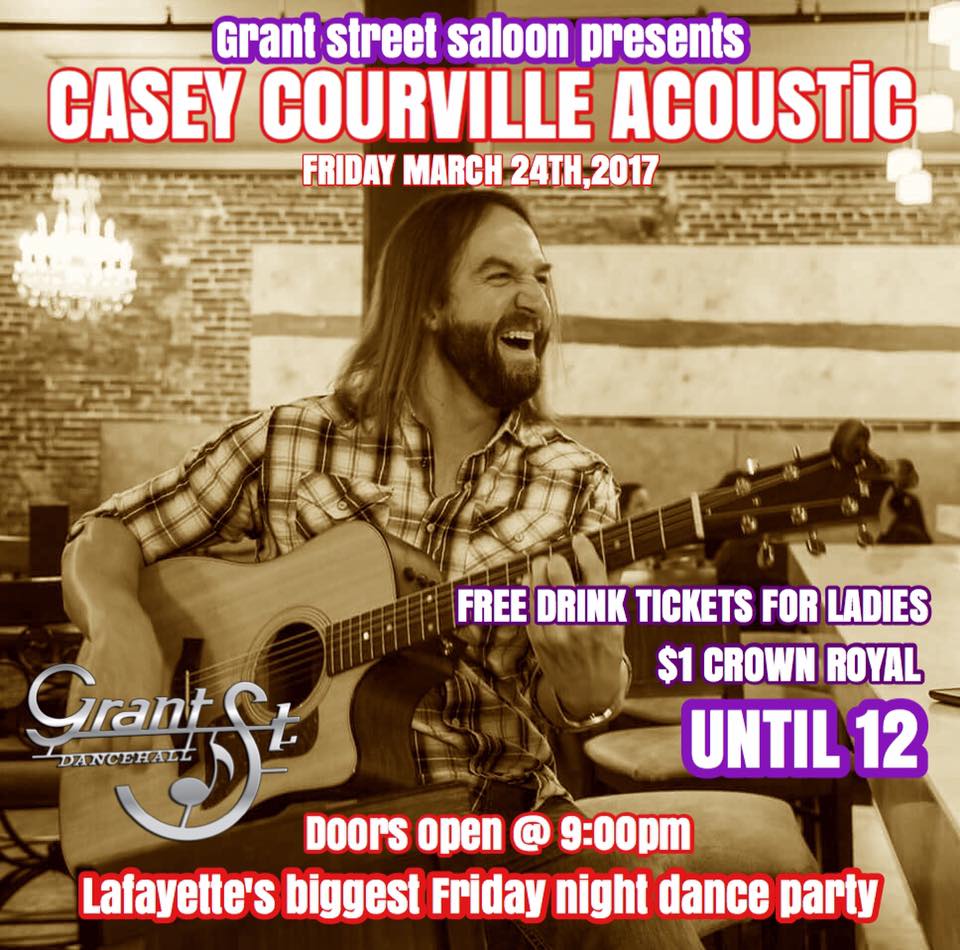 Join the Grant Street Side Saloon on Friday March 24th for an Acoustic set by Casey Courville.

Cedryl Ballou & The Zydeco Trendsetters perform at the District this Friday starting at 9 p.m. Cover is $7. 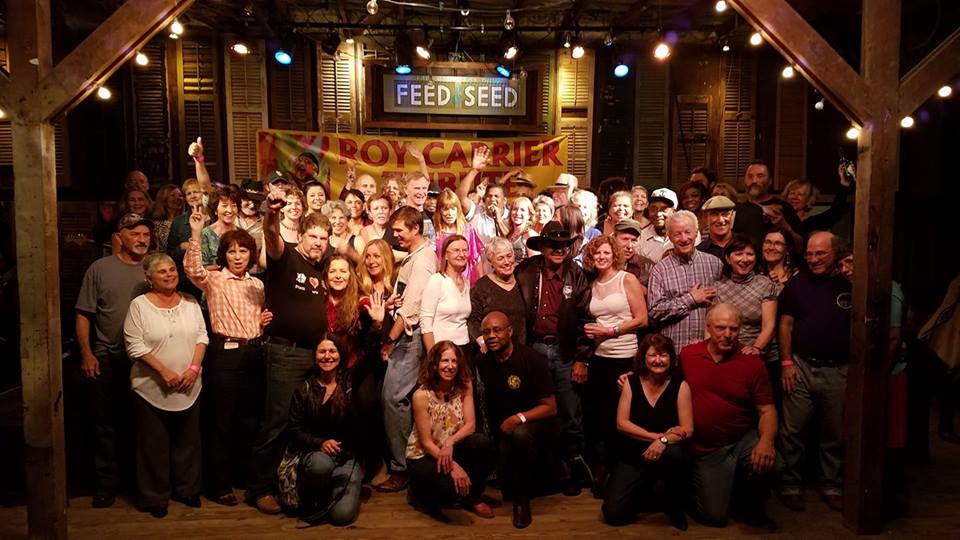 Join Corey and Andre as they get you on the dance floor for a night of pure zydeco fun. Cover is $12 at the door. Doors open at 8 p.m. Show starts at 9 p.m. 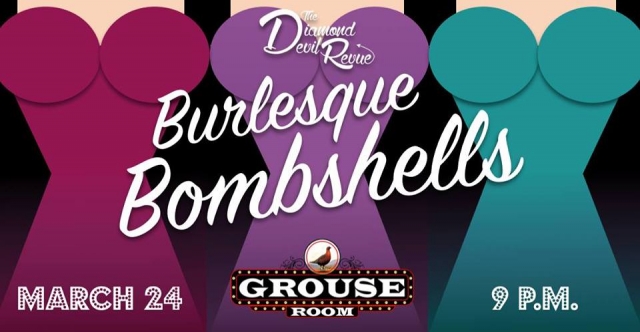 The Diamond Devil Revue presents "Burlesque Bombshells" at The Grouse Room on Friday, March 24. Doors open at 8 p.m. and the show begins at 9 p.m. The show features your favorite Lafayette bombshells such as Minnie D'Ville, London Rose, Malentina del Mar, Ruby Fox, and Lucy Furr, the producer of The Diamond Devil Revue. With special guest emcee Chris Lane from New Orleans. Admission is $10 for those 21 and over. DJ immediately following the show. 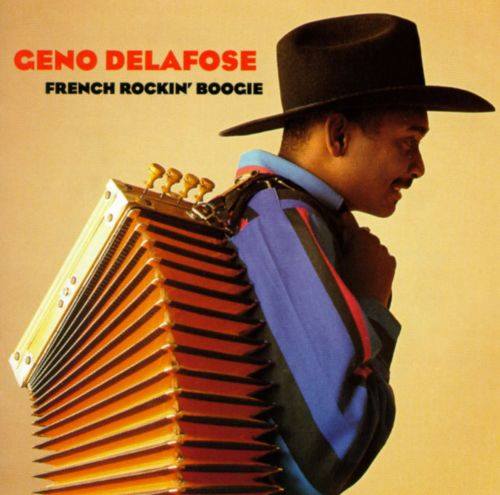 Geno Delafose, from Eunice, Louisiana, is a zydeco accordionist and singer. He is one of the younger generations of the genre who has created the sound known as the nouveau zydeco. His sound is deeply routed in traditional Creole music with strong influences from Cajun music and also country and wester 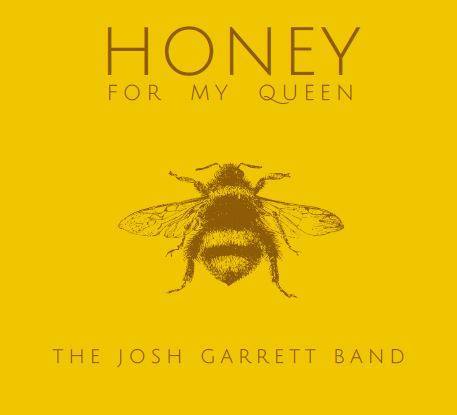 The Blue Moon Saloon welcomes the Josh Garrett Band along with the Good Dudes and Thickfaw this Friday. 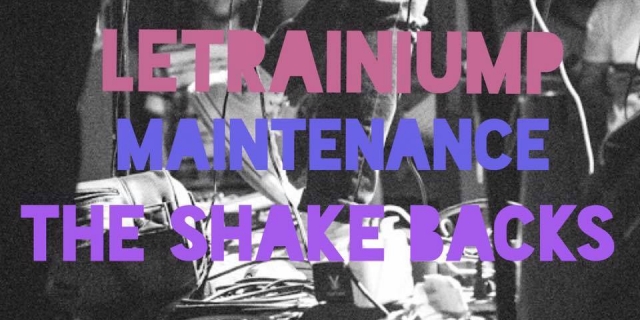 Artmosphere welcomes LeTrainiump, Maintenance and the Shake Backs to its stage this Friday. 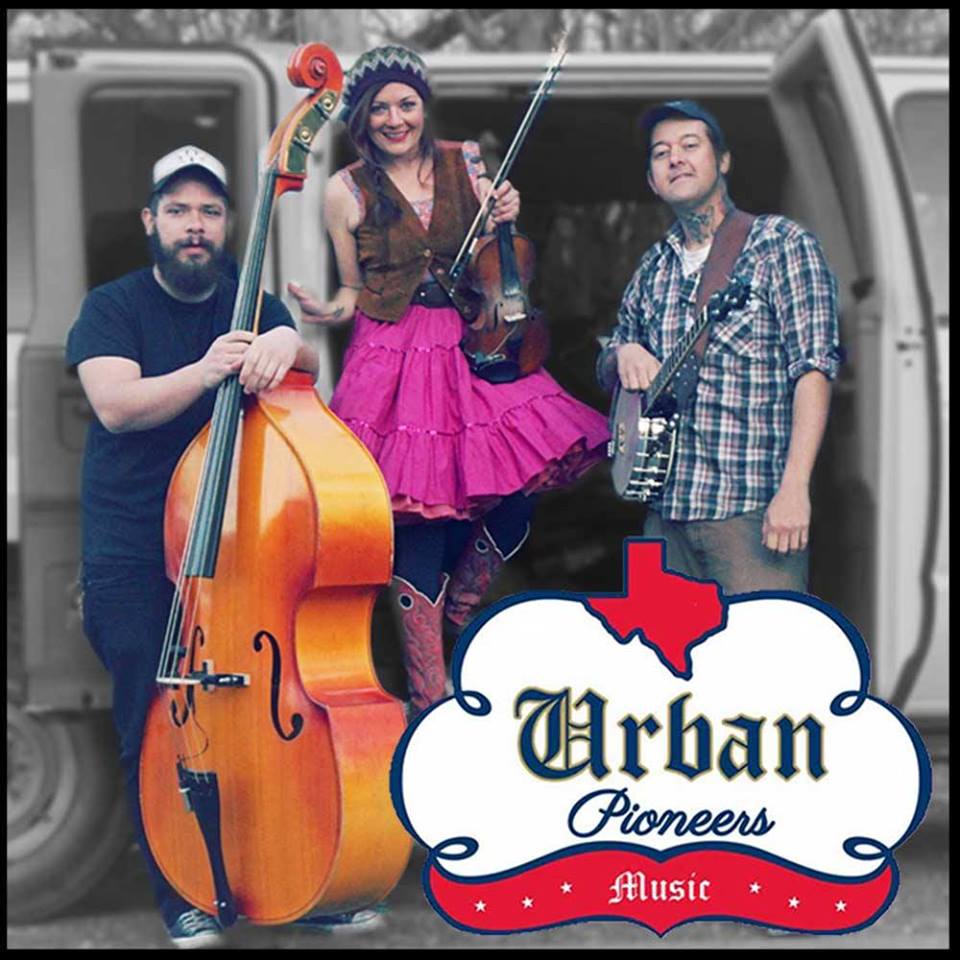 THE URBAN PIONEERS + THE BUTCHERS

The Urban Pioneers headline along with the Butchers this Saturday at the Blue Moon Saloon.