IND L!VE offers highlights of the many live music events taking place in and around Downtown Lafayette and beyond this weekend.

The Division Men will be playing at Artmosphere on Thursday, June 1, as they stop in Lafayette during their Niños Del Sol Tour.

The Andy Smith Band has always been known as a Dance Band but has recorded 3 CDs played internationally, recorded with Joe Cockers band in late 80s and much more. 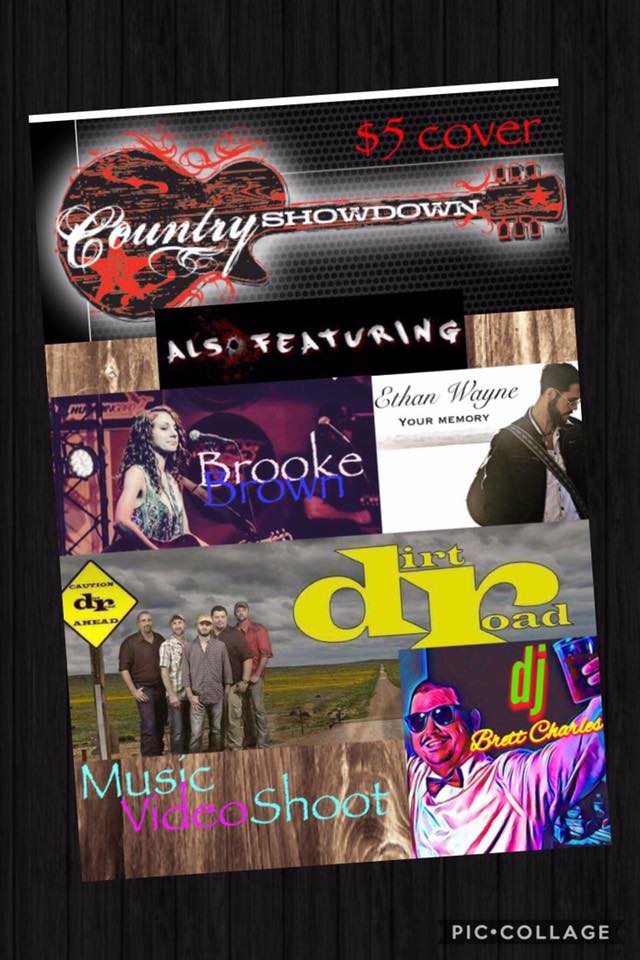 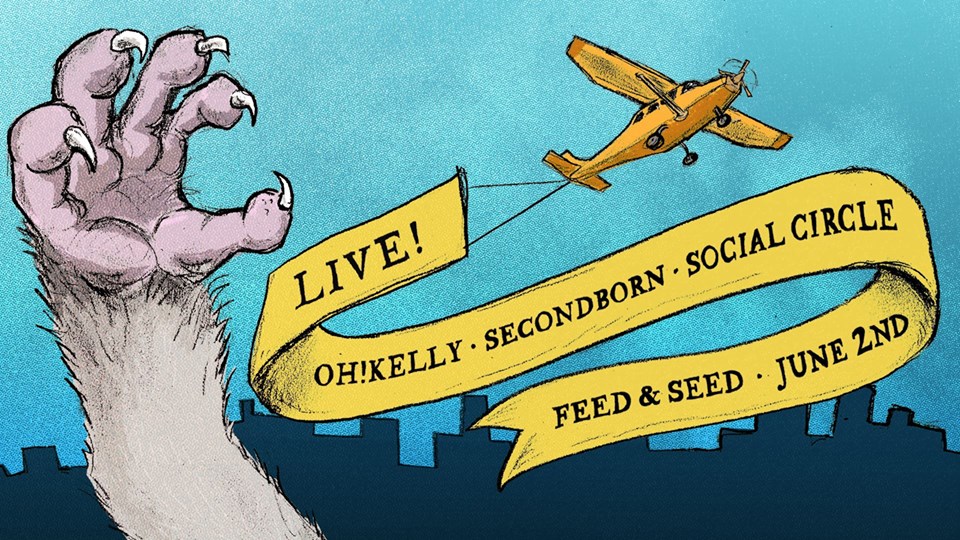 The Feed & Seed welcomes Oh!Kelly, Secondborn and Social Circle to its stage on Friday, June 2. 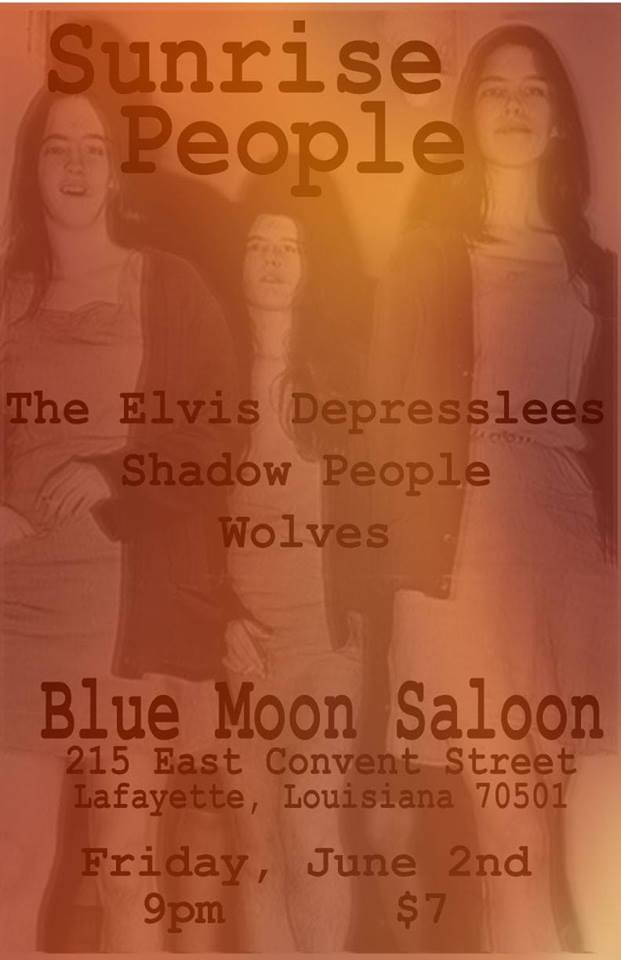 The Blue Moon Saloon welcomes Sunrise People, The Elvis Depresslees, Wolves and Shadow People to its stage on Friday, June 2 starting at 9:30 p.m. 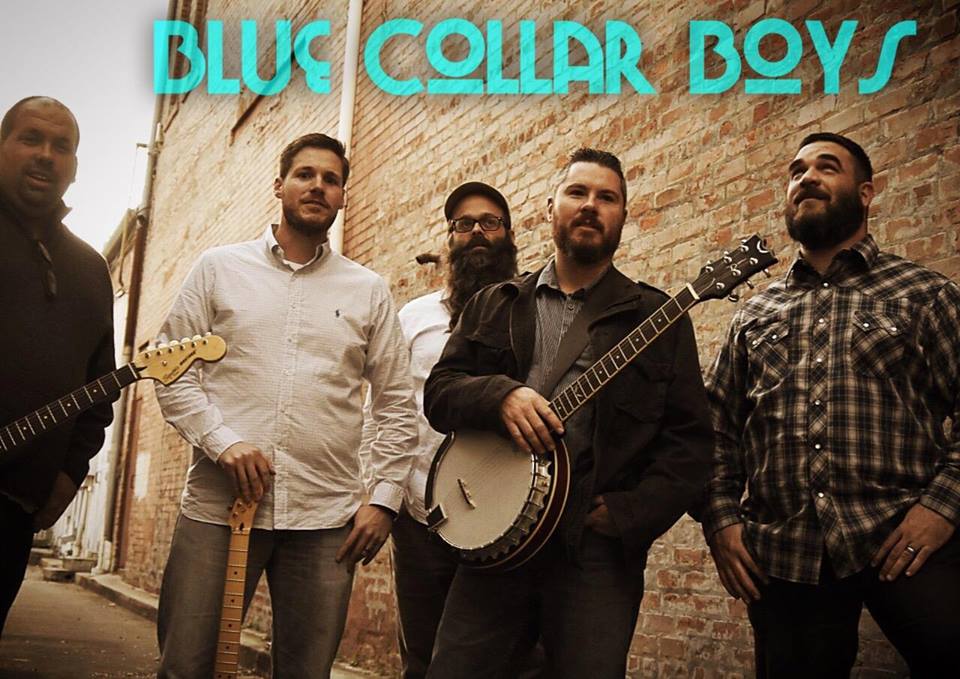 The Blue Collar Boys perform at the Grouse Room on Saturday, June 3, at 9:30 p.m.

Louisiana Cultural Economy Foundation and Artmosphere present The Breathe Easy Tour with music by Brass Mimosa. This is a Smoke-Free Event. No Cover charge. 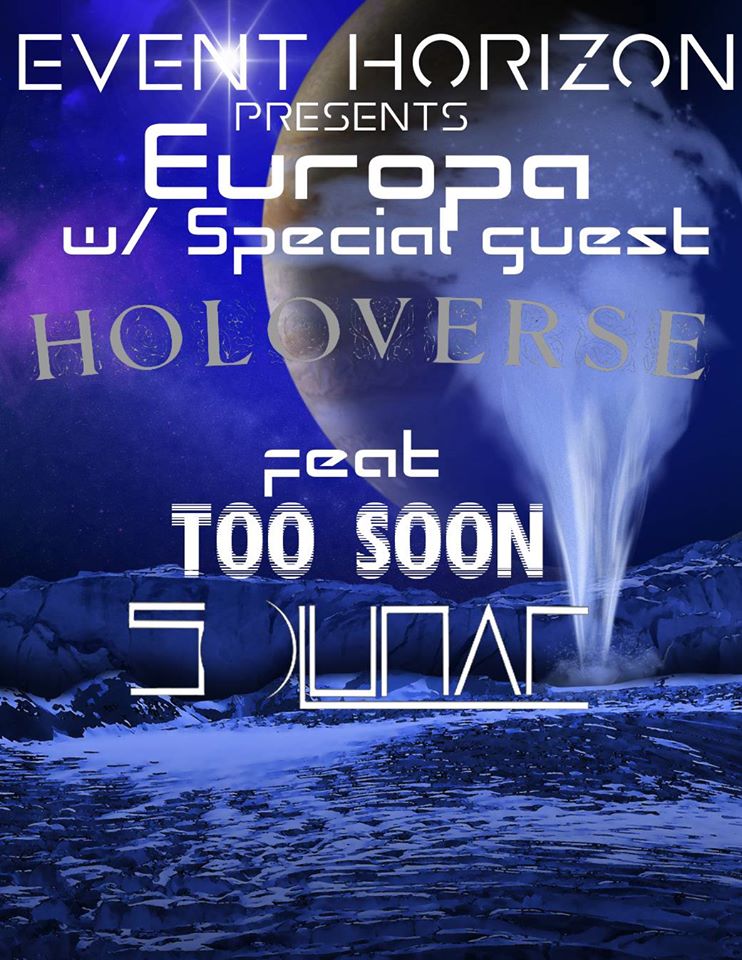 The Europa Tour is coming to the Steam Press Café in Downtown Lafayette featuring Holoverse, Event Horizon, Too Soon and Solunar. Doors open at 7 p.m. Cover is $8.

Join Will Payne Harrison with Adrian + Meredith and The Rayo Brothers at Wurst Biergarten this Saturday for the Lafayette release of East Nashville Blues. Doors open at 8 p.m. 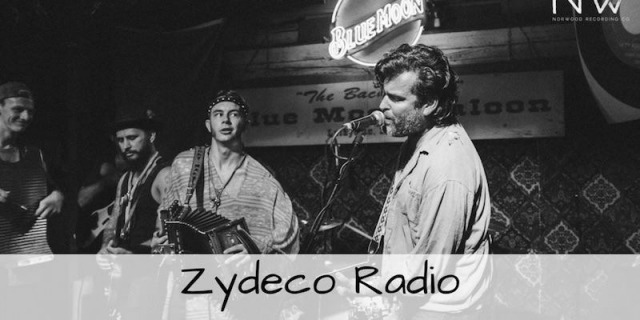 Kevin and Michael Bacon have been writing songs and playing music together since about the same time they may have been fighting over Lincoln Logs or little green Army guys.