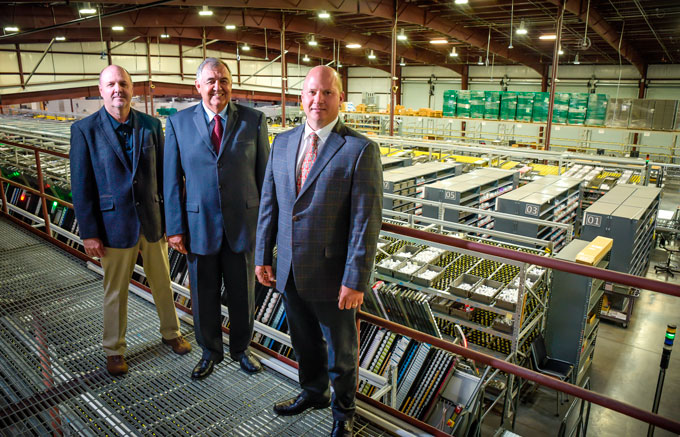 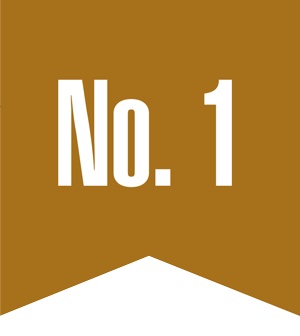 If anyone is going to save rural America from its self-destructive appetite for opioids it’s folks like Louisiana Wholesale Drug Co., the small-by-corporate-standards pharmaceutical supplier based in Sunset that fills drug orders for roughly 200 independent pharmacists in Louisiana and neighboring states. There are only about five such pharmaceutical co-ops in the country that serve these otherwise under-served markets, most of them way off the beaten path of American commerce.

“It affects us every day, really,” says Chad Gielen, the Crowley native who serves as LWD’s president and CEO. “We have systems in place to monitor orders that are coming in from pharmacies, and we have policies and procedures in place on how to handle that. We actually hired a compliance officer about three or four months ago; he was a DEA agent out of New Orleans — he does all of our compliance.”

Compliance, in this case, is knowing these pharmacists who serve rural communities from Albany to Zachary here in Louisiana, and as far west as Katy, Texas, north to Rogers, Ark., and east to small communities in Mississippi and Alabama. These pharmacists are on the front lines of an epidemic that is ravaging, especially, rural America where access to treatment is often at arm’s length.

“We know what each store is ordering and how much; if there’s a spike the order will go on hold so we can review it and then decide whether or not we’re going to ship it,” Gielen says. “It’s all regulated by the DEA. The DEA mandates that we have those systems in place.”

LWD was launched in 1979 — long before the advent of the internet, which is now the company’s primary commercial platform — by a handful of independent pharmacists in St. Landry Parish as a means of boosting their buying power from pharmaceutical manufacturers. LWD’s 66,000-square-foot warehouse is a round-the-clock hum of activity, with shipments from manufacturers arriving during the day and orders being shipped out in the evening for arrival at their destinations by early afternoon the next day. The company employs about 80 people.

Drug overdoses kill more Americans under the age of 50 than any other cause, and opioids — strong painkillers like morphine derived from opium, as well as their synthetic (and often much more potent) cousins — account for two thirds of those fatalities. The U.S. drugoverdose death rate has spiked in recent years: 52,000 in 2015, 62,000 the next year; 2017 is shaping up to continue the escalating trend.

The role of drug co-ops like Louisiana Wholesale Drug Co. in combatting the epidemic is much more than simply applying an algorithm generated by a federal mandate: Gielen tells ABiz that personal relationships with these small-town pharmacists — knowing them and the physicians and communities they serve — is paramount.

“We have to know who [the pharmacists] are, who they service, where they’re located,” he adds. “We have to know all that; we can’t just ship to anybody. So we have salesmen who physically go to the stores so they know the pharmacists who own the store or are running it; we know the organizational chart for the store, we know the ownership, and so we monitor those that way. [Our compliance officer] physically goes to the store, takes pictures, has them fill out a questionnaire that they know their customers — the doctors who write the prescriptions.”