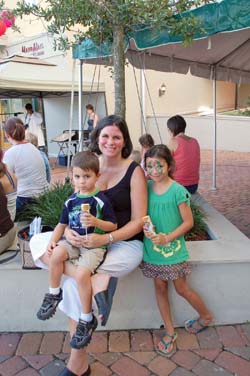 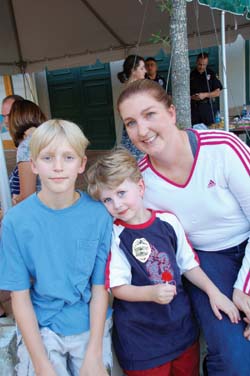 Party Girl met the next generation’s hero, the one and only Showbot, on Thursday, Aug. 7. You would have to see this massive humanoid robot to believe it. Owner of Tenzie & Co., Jackie John had a fabulous idea to bring Showbot to River Ranch. Main Street was filled with kids of all ages, including a couple of Lafayette police officers handing out child DNA collection kits to the first 75 kids in attendance. Fingerprints have long been recorded on cards for safekeeping, but now DNA samples can be easily gathered by simply swabbing the inside of the child’s mouth. Showbot was an instant celebrity; even Party Girl took her pic with the shiny robot! This super-hero travels around visiting kids to promote child safety. Zayne Forness, who has the best attitude of any kid I know and was funny to boot, couldn’t wait to be photographed with Showbot, saying he felt like a “star.” Showbot showed off his musical talents, performing with an electric guitar for his audience and even belting out a couple of tunes. Among the crowd was Jingles the Clown and everyone, including Party Girl, had their faces painted. I wanted to make a statement for the party I was headed to right after. The Acadiana Symphony Orchestra and Conservatory of Music has inaugurated its newly elected president. Being the girl about town, Party Girl stopped by to take a quick photo at the annual board of directors meeting recently held at Bailey’s. Tish Johnson officially assumed the office of ASO board president, replacing Beth Guilbeaux, who has diligently served as president for the past two years. 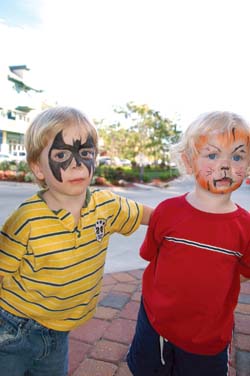 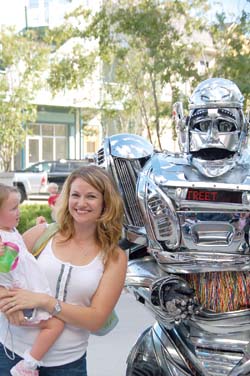 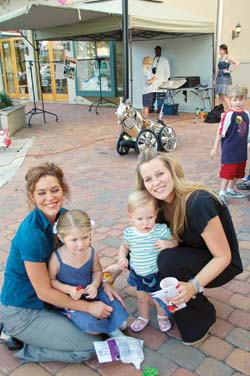 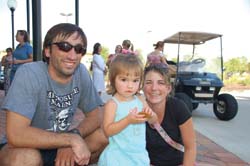 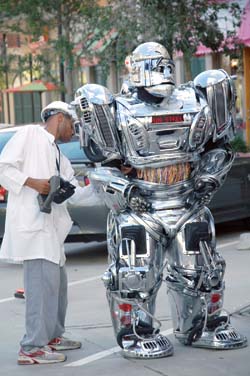 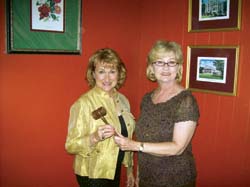