Maybe the crowd was down a tiny bit and so was the total bidding (perhaps a sign of the times), but there was still lots of buzz at the annual Palates & Paté extravaganza in November, benefiting The Acadiana Outreach Center. P.J. Naomi’s fabulous brushed-gold, diamond-encrusted fleur-de-lis cuff bracelet even set a Palates record for jewelry at $16,000. Guest emcee Ali Landry was said to be eyeing the piece for her own collection, but when it was all done, the high bidder was Chuck Vincent — a surprise for his wife Carol, who couldn’t make the auction. Imagine that, she didn’t even have to show up to get the big prize. Ali couldn’t have been more gracious. She was happy to be home for a visit while helping such a worthwhile cause. Off-stage she shared stories with Party Girl about her 16-month old daughter Estela and her recent trip to Israel, where she was scouting production venues with her film-director husband Alejandro Monteverde. “It was a life-changing experience,” she said of her tour of the Holy Land.

There was, of course, lots of great art. Painter Lue Svenson’s canvas fetched one of the highest bids I’ve ever seen for her work, thanks to new owners Jimmy and Kim Mallia, and bidding was brisk for Melissa Bonin’s piece as well. Since the crowd was a little bit smaller than in past years, Party Girl actually made the rounds and sampled every dish offered up by Acadiana’s amazing chefs. Gilbert Decourt leapt on stage and exuberantly accepted the award for Best of Show, but the food was all fabulous. Hats off to the chefs, the artists, the bidders and all who attended to support the center’s mission to help the poor in our community.

Presented by IberiaBank and Lee Michaels, this year’s PASA Golden Gala Wine Auction was held for the first time at Knight Aviation’s hangar at the Lafayette Regional Airport with a 007 James Bond theme. Bond himself made an appearance, entering the venue from a gold covered private plane (with a PASA logo on the tail!) to take on an evil villain like any good James Bond would do. A few Bond girls were in the crowd for good measure (courtesy of Gerami’s Dance Academy), and the night also featured entertainment by UL’s Ragin’ Jazz and live jazz music by the Icarus Jazz Quartet.

My good friend Ted Viator did it up just right, and the bidding was heated, raising $114,000.

The night had lots of great items up for auction, including a limited edition Omega James Bond Seamster watch, which is featured in the James Bond Quantum of Solace movie; a large format 1999 Silver Oak Cabernet Sauvignon Alexander Valley; original artwork by Brian LaFaye; and an original oil painting by my favorite local artist Melissa Bonin. 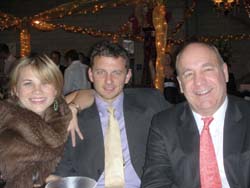 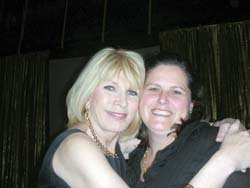 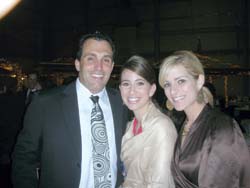 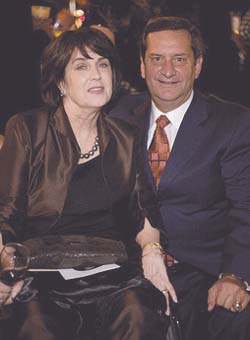 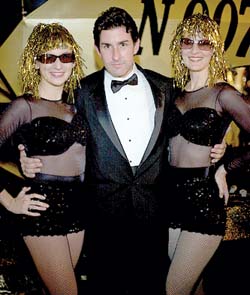 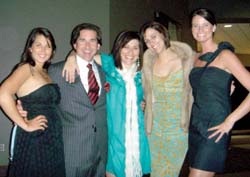 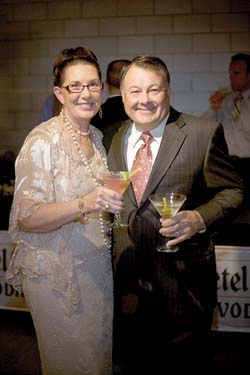 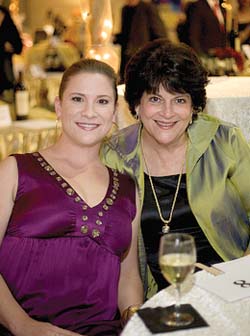 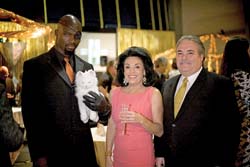 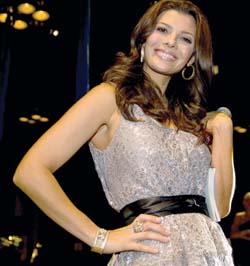 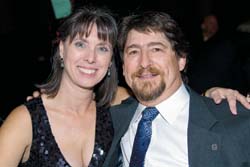