PASA celebrated its 19th season with a reception at Catahoula’s Pinhook Road Restaurant on Oct. 11 following the world premier performance of Elisa Monté’s Zydeco Zaré. Commissioned by PASA and banker Patrick Little in honor of his wife, Elizabeth, the dance put Acadiana’s African-American culture on the world’s stage. Guests had the opportunity to meet Elisa Monté and her dancers, while enjoying Catahoula’s inspired cooking.

Everybody knows Girls Rock, right? So when you put that theme together with the zany Xanadu ladies, well, you get the picture. This year’s court is closer than Paris Hilton and her newest BFF and taking this rock star thing pretty seriously. They’ve been frequenting La Fonda, often sporting their fabulous tiaras — a gift from Queen Debbie Mills, who also treated them to a fab, first-class weekend in Houston to see Madge in concert — that’s right, the Material Girl herself in a phenomenal sell-out show. Guess Queen Nineteen wants to be sure her court is primed to perform on the runway come Mardi Gras. Not to worry. The court rocked the house at its recent Party Like a Rock Star night at Antler’s for the annual Muse Party. Queen Deb joined King Robbie Bush for a little duo on stage as the girls grooved in the background to Joan Jett’s “I Love Rock and Roll!” And don’t we all.

’Twas the coldest night of the year, but that didn’t dampen the turnout for Glenn and Dana Armentor’s second “No Party Party” fund-raiser for City-Parish President Joey Durel. Hostess Dana said she felt like the crowd was even bigger than two years ago and was waiting for numbers from the registration table to confirm when I had to leave. Although the event usually flows into the Armentors’ spacious, tiered backyard terrace, everything was moved indoors this year because of the cold. Just before the formality of speeches, Dana beautifully sang “Oh Holy Night” a cappella, and the Walter Jr. combo entertained the remainder of the night. Of course, there was a bi-partisan presence, but I gotta admit the Dems were much harder to find. I did spot Gary and Thelma McGoffin, and Jim Bernhard — in town with his wife Dana to attend his nephew’s wedding — making the rounds with Wayne and Connie Elmore, who were chatting up a possible Bernhard run for Republican U.S. Sen. David Vitter’s seat. The best part of that conversation was that Vitter himself watched all of this unfolding from across the room (giving Party Girl her political fix for the night). Others who showed up in support of Durel were Jackie Lyle and Conrad Comeaux, Kam and Mazie Movassaghi, Margaret and Keith Trahan, Jim Prince, Flo Meadows, Sterling Lejeune and Ann Laurent, Craig and Susan Strait, and Ann Knight. 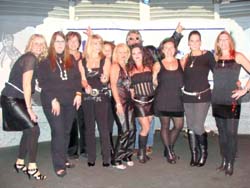 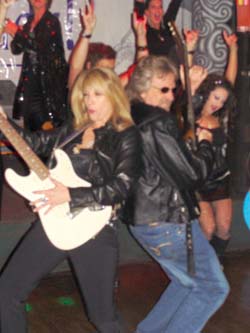 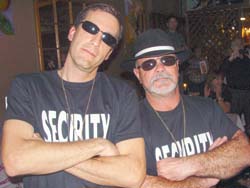 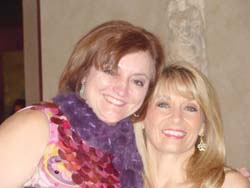 Security (Dan Schmidt and Joey Babineaux) was tight for the Xanadu Party Like a Rock Star night at Antler’s.

Queens Debbie — Sonnier and Mills, that is 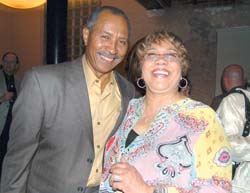 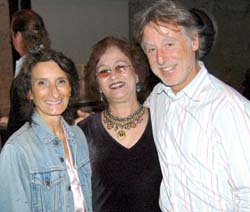 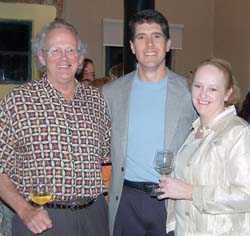 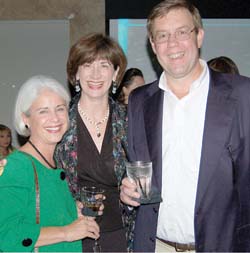 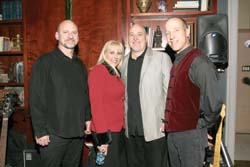 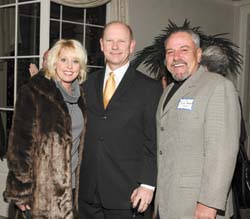 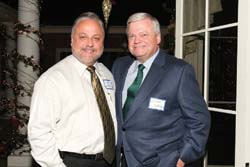 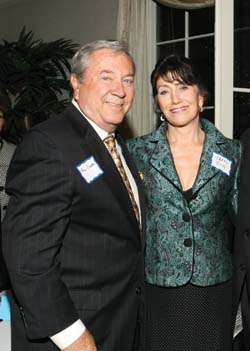 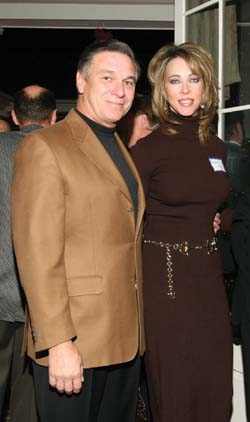 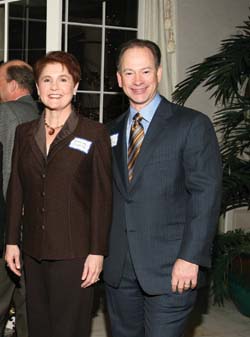 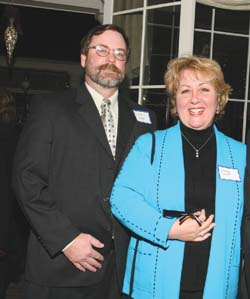 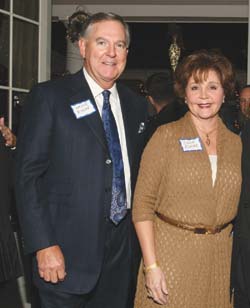 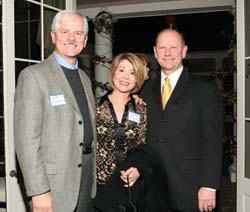 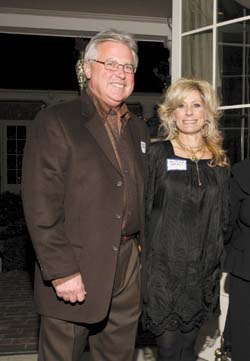 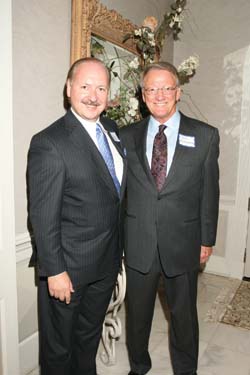 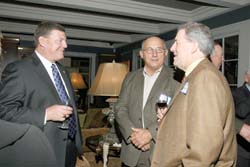 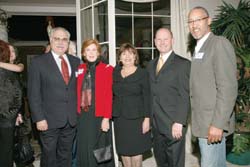