Party Girl is so pleased to report that the new fund-raising strategy for the Lafayette Catholic Service Centers is a resounding success. This year, the diocese retired the Bishop’s Charity Ball after an impressive 20-year track record and embraced a series of smaller, more intimate gatherings at L’Eveche, Monsignor Keith Derouen’s beautifully restored residence adjacent to St. John’s Cathedral. Called Opus Christi Magnum (the Great Work of Christ), the events were hosted by a group of captains who invited friends to come together for an elegant evening and contribute to the cause, which helps fund several local programs, including the St. Joseph Diner and the St. Joseph Shelter for Men. It was my privilege to attend the final soirée, where it was confirmed that $463,000 was raised in 2008, breaking all previous records by $100,000. It’s even more impressive when you learn how little overhead is involved and that almost every penny helps the clients of the LCSC. What a great way to enter the holiday season in the spirit of giving!

Voorhies & Labbe attorneys and staff gathered downtown at City Bar Friday night for the firm’s annual Christmas party, so I made a quick stop. Much to my surprise and delight, one of my favorite restaurants, Zea, was catering the gathering — serving corn grits, Mediterranean hummus, ribs and the most mouth-watering grilled chicken breast I have ever tasted.

In mid-November the Krewe of Victoria celebrated the announcement of its 2009 Royal Court at a la carte. A delicious buffet dinner and dancing went on late into the evening, with music by the Hydromatics. Named Queen Victoria XVI is Dana LaBorde (whose husband Tom is a past prince), and Prince Albert XVI is Jimmy Guilbeaux. This year’s duchesses and their dukes are Lea and Lee Tanner, Carla Gala with Manny Gala, Ginny Kelly with Blaine Kelly, Betty Blaize and her son Charles and Linda Poche with Jim Poche. The Dame Commander was there also, but that’s a secret never to be revealed. Emcee for the night was past Prince Ken Privat of Crowley, who showed up in a frogman outfit complete with seaweed, befitting the “Under the Sea” theme of the ball. An enthusiastic second line started up later in the night, and no one wanted it to end. We’ll surely pick back up at the Krewe of Victoria Ball on Jan. 17.

UL fans are hands-down the best tailgaters in the Sun Belt Conference, so it was no surprise that hundreds of them ducked out of work early (I’m convinced some never even showed up) for the mid-week final game of the regular season on Dec. 3. The food was delish, but my favorite was MidSouth Bank’s chicken and sausage gumbo, served with a heaping pile of potato salad. Fans’ excitement continued into the night as the university retired the jersey of star running back Tyrell Fenroy right there on the field and the squad went on to defeat Middle Tennessee 42-28, which made the Cajuns bowl-eligible. Unfortunately, it turned out to be the last tailgating opportunity of the season, as the Ragin’ Cajuns football squad was passed over for a bowl game. But, hey, there’s always next year. 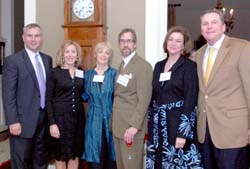 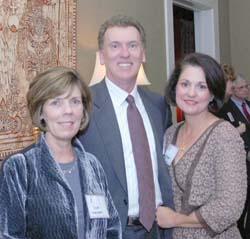 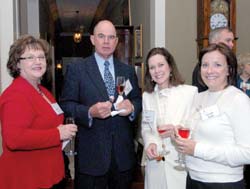 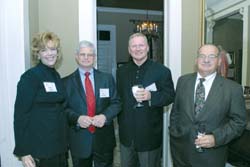 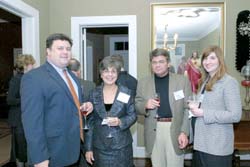 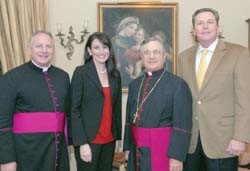 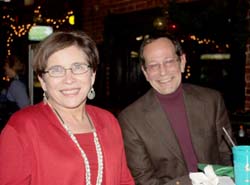 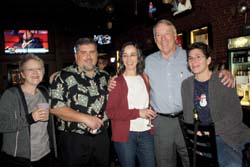 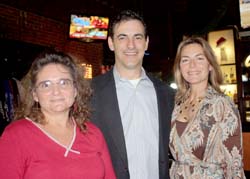 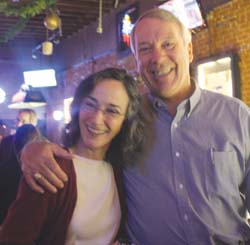 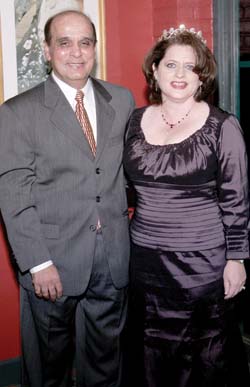 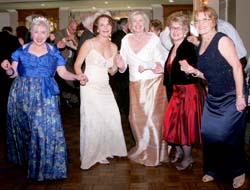 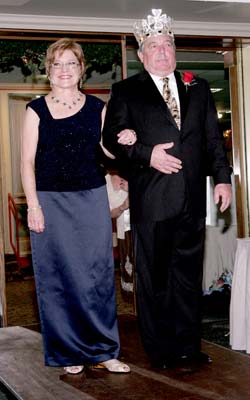 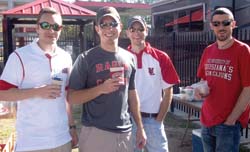 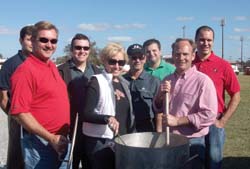