Bailey’s Restaurant celebrated its 15th anniversary in grand style on Wednesday, Dec. 3, with more than 150 guests enjoying some of the fine wines and wonderful food prepared by award-winning owner Ema Haq and executive chefs Pat Breaux and Kyel Robinson. Amid a vivid setting decorated for Christmas, guests shared their memories and well wishes with Haq, his family and his staff. A brief ceremony reflecting on the giving spirit of Bailey’s Restaurant, as evidenced by the annual Thanksgiving dinner it shares with the needy in Lafayette, was followed by a toast to Haq by his friend Rob Davis. Haq expressed his appreciation to his family, friends, and staff who encouraged and supported him over the past 15 years as he worked to make Bailey’s one of Lafayette’s premier locally owned restaurants.

I just love all of the little parties going on around the holidays. I stopped by Ruth’s Chris on a recent Friday and had to park a block away because every table was full of friends and co-workers out for a holiday lunch. Sharon Moss, Michelle Doucet and Carole Ann Piccione gathered up a dozen friends who played Secret Santa. The limit was $25, and you should have seen what those girls could find within the limit. Across the room, Cookie Bacque had another group sharing holiday cheer. 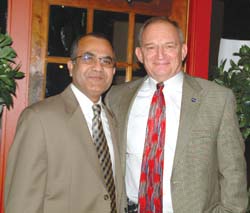 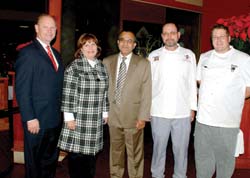 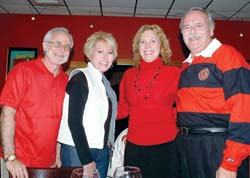 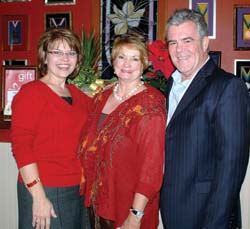 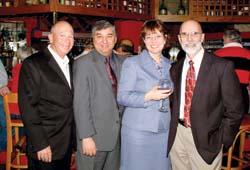 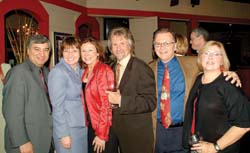 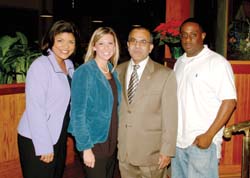 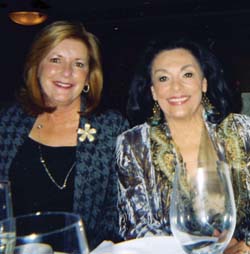 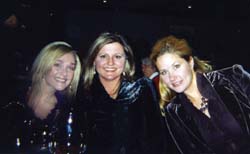 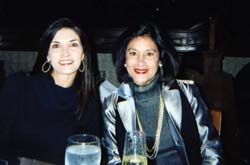 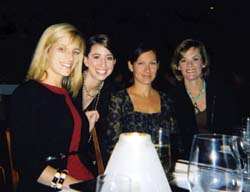