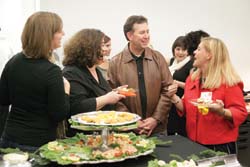 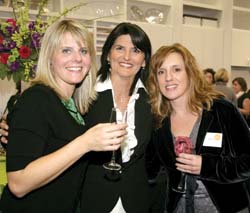 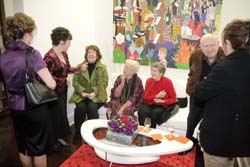 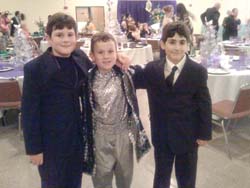 Tyler May, Joseph Conrad Chase and Zachary May 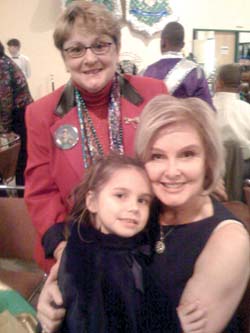 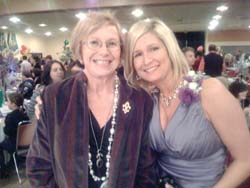 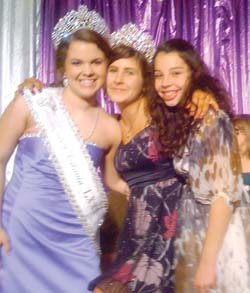 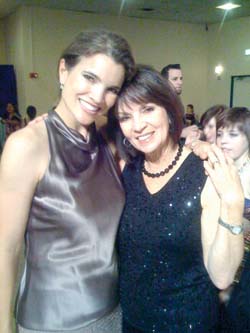 Carnival season has finally begun (it’s Party Girl’s favorite time of year, don’t you know!), launched with two fabulous balls over the weekend. Party Girl made Oberon early and Rio late, so we’ll start with the popular children’s krewe in this week’s column. For the 80th tableau, the Krewe of Oberon lured guests deep into Shakespeare’s enchanted forest, the setting for the bard’s popular romantic comedy A Midsummer Night’s Dream and a nod to the namesake of the krewe on this important anniversary. That’s right — Oberon is the oldest krewe in the city, formed by the Catholic Daughters of St. John’s Parish in 1928, a full 10 years before King Gabriel’s first reign. Party Girl remembers enough of her Shakespeare to know that King Oberon and Queen Titania ruled over the bard’s Fairyland, and the krewe did a terrific job of creating a glittering, magical scene full of magnificent costumes. King Jacob LeMeunier and Queen Richelle Dean George were splendid in silver and purple, and their subjects danced late into the evening at the ball that followed while Party Girl slipped off to Rio. More on that fabulous soiree next week. Mardi Gras to the World!

Louisiana’s vibrant cultural economy is built largely on professional artists and creatives like the folks at BBR. The expansion of the small, women-owned business serves as a testament to the foresight of the partners and the creative talent in the state of Louisiana. The 11-year-old brand communications specialists at BBR Creative opened their beautiful new office space with an artist reception featuring the work of Francis Pavy (whose wife Cathi is one of the firm’s founders). At first, Party Girl was sad to see BBR move from its downtown Lafayette headquarters (just down the street from The Independent) to Rue Beauregard (off Kaliste Saloom behind the LaHaye Eye Center and Acadian Ambulance). But I quickly realized that the agency had outgrown its space and was ready to invest in ownership of a permanent home, where it can expand its staff and continue to create even more award-winning design and marketing campaigns for clients across the country.