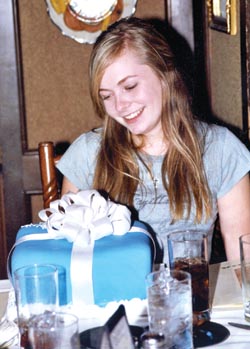 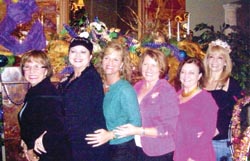 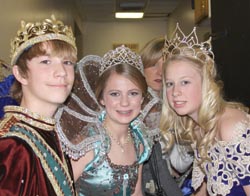 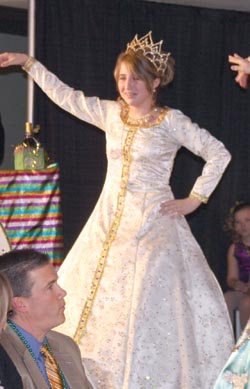 The Krewe of Xanadu is one gift-giving, party-throwing group of gals! Seems the invitations never stop, including the annual soiree for this year's court held recently at Queen Xanadu XVIII Diane Carlisle’s beautiful Fernewood home. I’m sure glad Party Girl’s not on duty to help this rockin’ royalty write thank-you notes. They’ll need the energy of Tina Turner herself to tackle that task.

Katherine Supple celebrated her big 17th birthday party recently with a festive gathering of friends at La Fonda (where else?). A dozen of her best pals shared chips, dips and lots of laughs. And what a fabulous birthday cake, shaped just like a box from Tiffany’s, complete with ribbons of white icing on top. 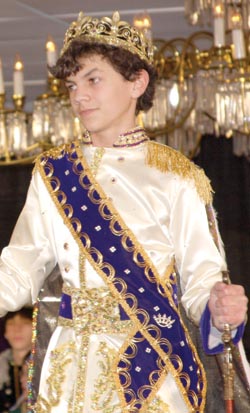 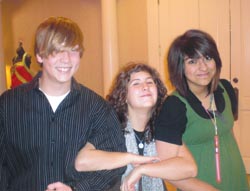 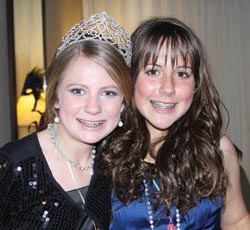 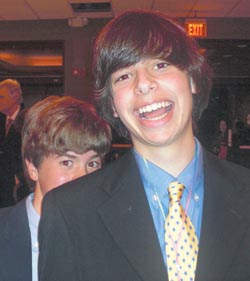 These days it seems that there are as many Mardi Gras soirees for kids as there are for those of us adults who remain kids at heart. Le Krewe des Jeunes Amis was the second children’s krewe of the season to host its tableau and ball. Established 12 years ago with the idea that all children should be king or queen, Jeunes Amis’ royalty — who are all 7th and 8th graders — reign for one evening over the country of their choosing. They also get to design their own costumes, which is great fun. Younger krewe members dress in theme, which this year was “Get Your Game On!” From Twister and Mr. & Mrs. Potato Head to Clue and Operation, the clever young revelers let their creativity shine. And for the young dance crowd, who made every minute until their midnight curfew count, deejay Brad Murphree was the hit of the evening. Guess you could say they rocked around the world.

Lots more krewe reports to come. The maidens of Attakapas and The Children’s Krewe of Camelot celebrated last weekend with Versailles and Troubadours coming soon. Later mega-krewes — Xanadu, Triton and Bonaparte — ramp up to Mardi Gras Day, where Gabriel will host the final soiree of the season. Until then, there are lots more glittering gatherings. In fact, Party Girl got a tip that King Richard Coeur de Lion’s luncheon is a coveted invitation again this year and is checking her mailbox daily.