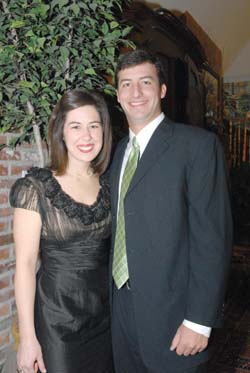 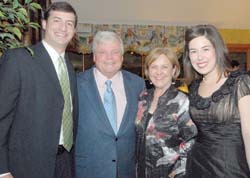 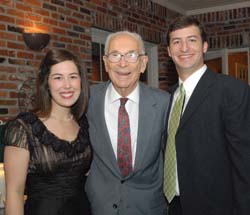 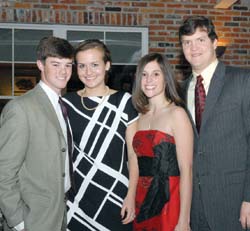 Richard and Elaine Zuschlag recently welcomed guests to their home for an engagement party honoring Ashley Elizabeth Sittig and Stephen D. Baker Jr. In addition to the Zuschlags, the party was hosted by Cecile and Rick Revels, Lisa and Mike Breaux, Janice and Raymond Beyt, Faye and Dr. Ken LeBlanc, Kathy and Gene Darnall and Monique and J.J. Burdin. Joe Broussard of Artisan Catering prepared seared tuna and fried catfish on site, with grape leaves and pork loin provided by guests, and terrific desserts from Joey’s. The wedding will take place on April 25 at St. Joseph Catholic Church in Shreveport. Parents of the bride are Terri and Dr. Kevin Sittig of Shreveport, and the groom’s parents are Carol and Stephen D. Baker Sr. of Lafayette. Stephen Jr. went to high school at ESA and received his undergraduate degree at LSU in Baton Rouge. He and Ashley are finishing medical school at LSU in Shreveport and will be working in Jackson, Miss., after graduation. Congrats to the new couple — and to the two new docs on the block.

More than 75 friends turned out to help celebrate good friends Patricia Parks and Katie Ferguson’s 29th birthdays on Feb. 13 (Friday, Feb. 13, that is). The party was held downtown at The Office, starting at 8 p.m. and continuing past midnight. Southside Bakery had dessert more than covered, baking to perfection a one-of-a-kind Karma cake with multi-colored icing and chocolate filling. Party Girl thinks these girls are really gonna blow it out when they hit the Big 3-0 next year; I’ll keep you posted. 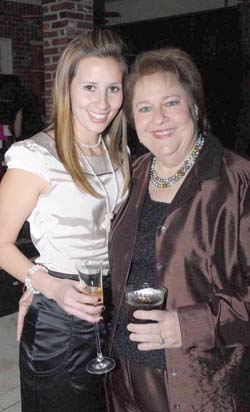 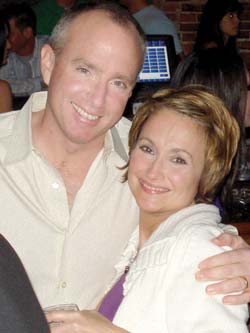 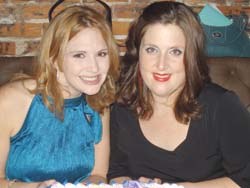 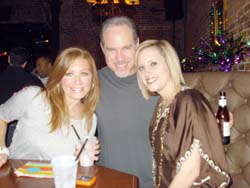 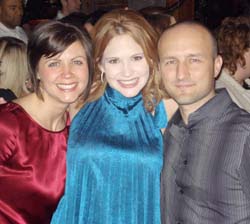 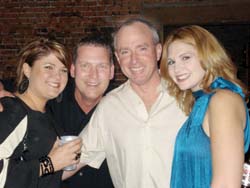