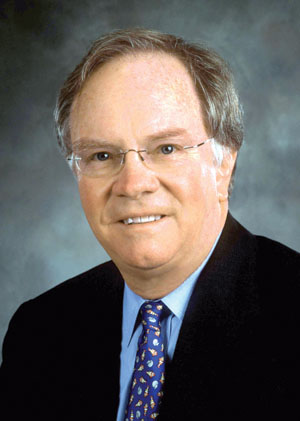 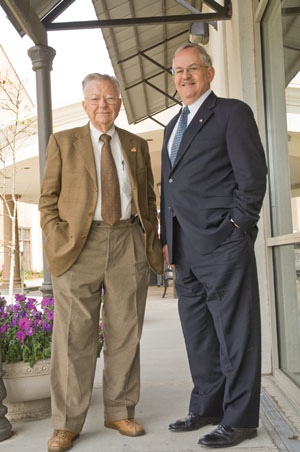 Matthew Simmons, a prominent oil-industry insider and one of the world’s leading experts on the topic of peak oil, will offer his informed perspective on the future of the industry — and its potential impact locally — during a luncheon/lecture at Lafayette’s Cajundome Convention Center on Wednesday, April 8. His presentation is part of the Entrée to Business series, presented by MidSouth Bank and produced by Acadiana Business and The Independent Weekly.

“Because of these critical economic times, MidSouth Bank wants to be at the forefront of bringing expert insight and analysis of the oil and gas industry to its customers and the community at large,” says bank President and CEO Rusty Cloutier. “We could think of no one with higher credentials to do that than Matt Simmons.”

Acadiana Business co-publisher Cherry Fisher May says Simmons’ appearance has been a five-year goal for the series. May was finally able to make a personal connection with the respected expert through his friend, MidSouth Bank board member Paul Hilliard, who has followed Simmons’ career for decades.

Hilliard, a local oil and gas veteran, came to know of Simmons when they were both young up-and-comers in the industry. “Matt is a veteran banker, author, lecturer, financial adviser and petroleum analyst. His most recent notoriety results from his best-selling book Twilight in the Desert and the ‘peak oil’ theory it explores,” Hilliard says. “The book reveals many interesting and heretofore unrecognized details about Middle East oil and its alleged reserves of this crucial commodity,” Hilliard adds. “To the Saudis, the book was much more irritating than interesting, but you should read the book to understand the reasons for their displeasure. Matt has the habit of annoying many of the world’s self-proclaimed petroleum ‘experts’ by puncturing their opinions with those inconvenient things called ‘facts.’ Those facts are prepared and presented with such vivid clarity that his audiences never leave without a heavy load of food for thought.

May credits Knight Oil Tool’s Doug Keller with introducing her to Simmons’ work. “Doug put Simmons on my radar,” she says. Knight has signed on as a supporting sponsor, and as part of its contribution the company is enabling a group of UL faculty and students to attend the luncheon that day. Additional supporting sponsorships are available.