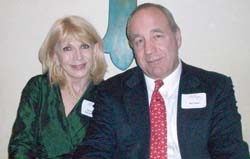 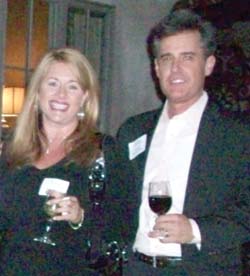 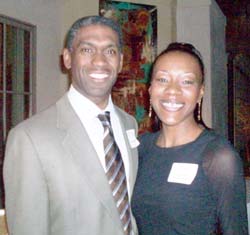 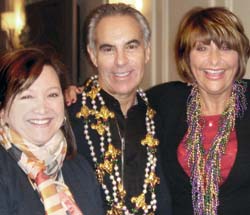 When Jodi Webb met the editor of WSA Today, an industry journal on footwear trends for retailers and buyers, at the World Shoe Association Show in Las Vegas last August, the two chatted for a while about Webb’s store, Shoefits. The local retailer was taken aback when the editor, Liane Bonin, told her she’d be back in touch to interview her about the store and what Webb thought would be new shoe trends for fall 2009. “She told me the magazine talks to a lot of vendors and that my store’s name kept coming up,” Webb recalls. After a couple of months passed, however, Webb thought Bonin had blown off the story. But in October, she got a call from the magazine and three months later was featured prominently in the story, “What’s Hot and What’s Not for Fall ’09.” Webb was blown away by the coverage “I don’t even think I could breathe [when I saw the story],” she says. Fresh off the high from the national exposure, Webb returned to Vegas for the February show (with her Mardi Gras beads in tow), where boots of every kind were the show-stoppers. Look for Shoefits’ buys, from scrunch boot styles to wedges and riding boots, to arrive in July and August.