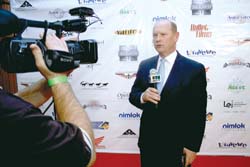 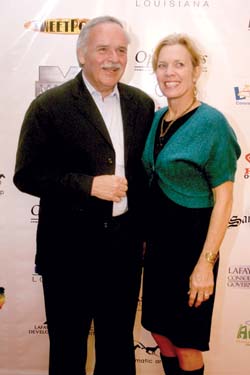 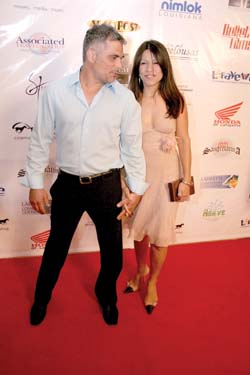 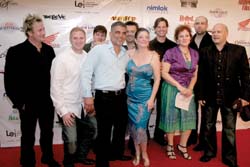 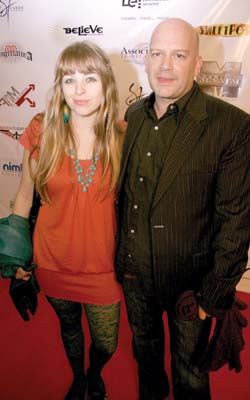 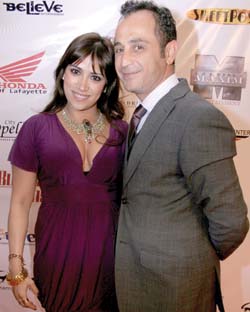 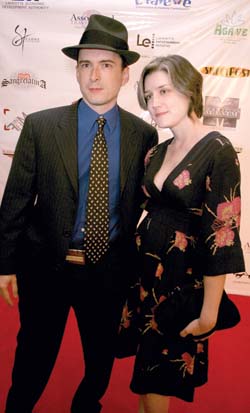 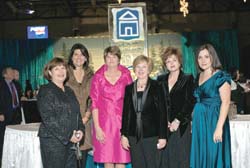 MAXIM Entertainment gave insiders a first look at its inaugural feature film, Macumba, March 12 at the Carmike Cinema. Maxim reserved the entire theater for the event, which filled the lobby with chatter and laughter. Virtually all the local actors, most of whom had little or no acting experience and many of whom double as zombies in the movie, attended the red-carpet gala. Many of these locals also doubled as production technicians during filming last year mainly in Opelousas. Rubens Mesa, co-owner of Guamas Restaurant downtown along with wife Julieta, also attended. Mesa has a small role as a medical examiner in Macumba. Travel agent, rock musician and Chamber big wig Robbie Bush, who also has a role in the movie, attended as well. City-Parish President Joey Durel, tourism chief Gerald Breaux, and LCG entertainment liaison Marcus Brown were among those who turned out to support the movie. Notable in attendance among the Mexican television actors at the premiere was Monika Muñoz. The screening of the movie was a bit rough due to some technical problems, but Macumba producer Blaine McManus acknowledged before the lights went down that what the partisan crowd was about to see was a “rough draft.” A rousing ovation followed the final credit, and an after party at Agave Restaurant downtown went well into the night.

The Lafayette Community Health Care Clinic Foundation recently announced that its Eleventh Annual Silver Bell Soiree raised $165,000. The Lafayette Parish Medical Society Alliance worked with the foundation’s board to put on the December event at the Cajundome Convention Center, which was beautifully decorated by Ted Viator. The Icarus Trio played for the chairman of the board’s private reception for sponsors, and the soiree entertainment was provided by the Neighborhood Stars. The foundation’s role is to raise funds, through events like the Silver Bell Soiree, for the long-term sustainability of the clinic.