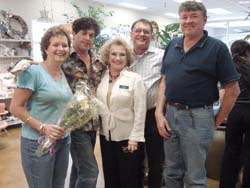 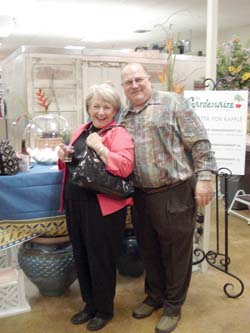 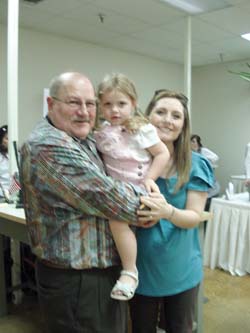 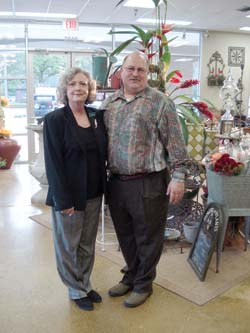 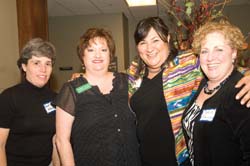 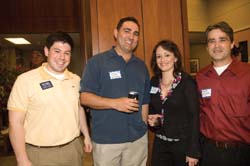 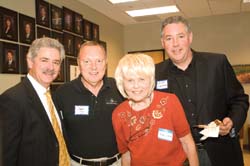 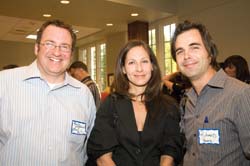 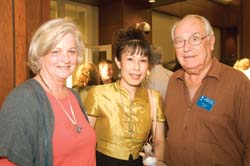 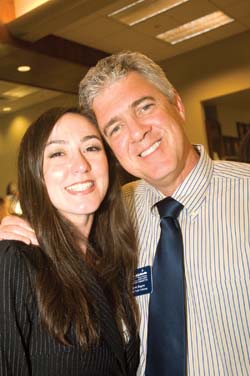 The Greater Lafayette Chamber of Commerce’s March Business After Hours, one of the chamber’s most popular networking events, was held March 19 at Lafayette Surgical Specialty Hospital on Kaliste Saloom Road. The hospital is celebrating five years in business on the heels of its recent honor as Hospital of the Year for the third consecutive year by the Louisiana Nurses Foundation. Some 150 people were reportedly in and out of the hospital for the monthly BAH. And while the hospital tours were a draw, and Brent’s Catering of Arnaudville always does a great job with the food, there was a bigger reason to turn out for this regular event: Conservative radio talk show host Moon Griffon was in attendance. The following Friday morning, News Radio 105.1 KPEL teamed up with the hospital as Griffon, who has strong ratings in the Acadiana market, broadcast his show live from the facility. Born and raised in Plaquemine, Moon says he mixes common sense thinking with his own brand of Cajun flavor. Carried by KPEL, the Moon Griffon Show is broadcast 9-11 a.m. weekdays out of Monroe.

Lafayette’s landscape architect extraordinaire Ted Viator celebrated the relocation of his garden accents and flower shop, The Gardenaire, from River Ranch’s Town Square to the newly renovated MarketPlace Shopping Center at Pinhook and James Comeaux roads. After five years in River Ranch, Viator was in need of additional space, and the old Blockbuster location increases the size of The Gardenaire from 800 square feet to 3,000. Viator says the additional interior space has allowed him to move all of his inventory inside. The shop retained its large selection of pottery, including the popular Haddonstone pots made of carved English limestone, and has more space for fresh flower arrangements. Because Viator does lots of weddings and special events, there is also a private consultation area.