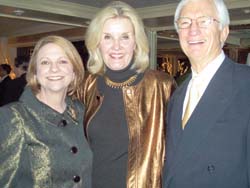 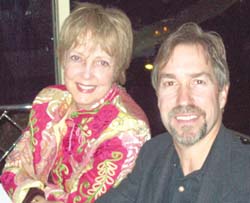 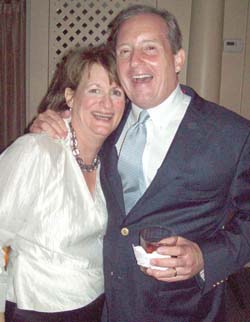 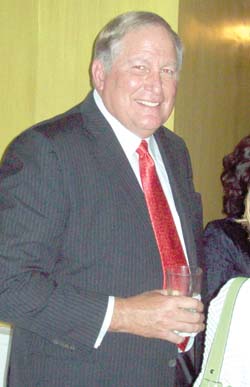 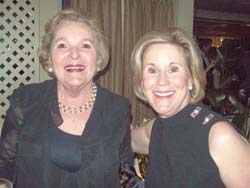 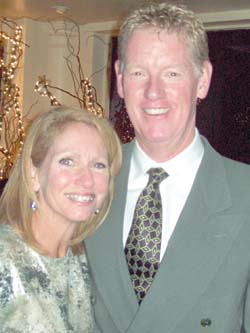 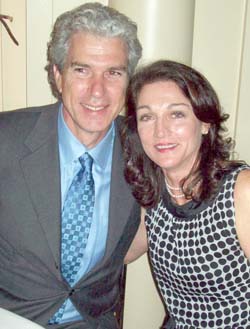 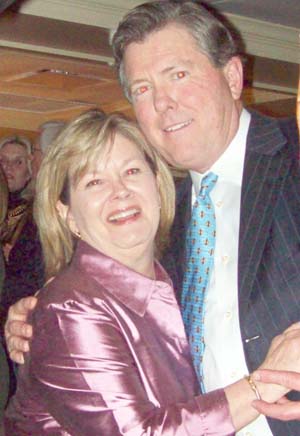 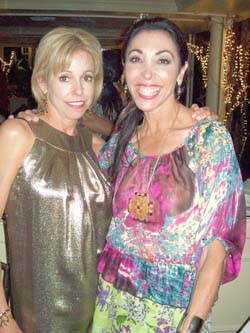 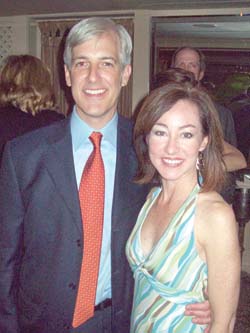 In an obviously successful smackdown of the popular TV dance show, sexy highsteppin’ impresario Laura “LaLa the 1/2 Century Dance Machine” Byrd hosted the 1st annual Dancing With the Byrds soiree at the venerable Commander’s Palace in late March. Joining LaLa were family sidekicks Daryl “Boogaloo” Byrd and chirren Bennet “Be-Bop” Byrd, Martha “Macarena” Byrd and Emma “Foxytrot” Byrd. Special guests bussed in to scandalize the sedate New Awlins crowd included Cajun Hoofers (no, not heifers) Joanie “Get Down” (and can’t get up) Hill, Colleen “Twister Sister” McDaniel, Cherry “ChaCha Queen” May (with husband Steve “StiffLeg” May in tow), Mary “MadameMambo” McCarron, and the irrepressible Martha “Mo Betta Moves” Brown. Authorities with the restaurant now insist that the rhythmic intensity of some of the dance moves caused structural damage to the building (not to mention the structural damage caused to dancer body joints the next day.) Seeing the “Dance Machine” and her Cajun cohorts shame the Crescent City crowd off the dance floor with antics not seen this side of off off off Broadway, all “Boogaloo” could say was “CAWWW!”