Local all-star heavy-weights, The Canes, play Bach Lunch today. Fronted by the classic roots singing of Seth Touchet and backed by a killer band including Roddie Romero and Eric Adcock, you can’t go wrong. The Canes comb through the dust and dirt of all things classic and avoid the monosodium nightmares of cheese-fed hoakum. Check them out at 11:00 a.m. in Parc San Souci today. 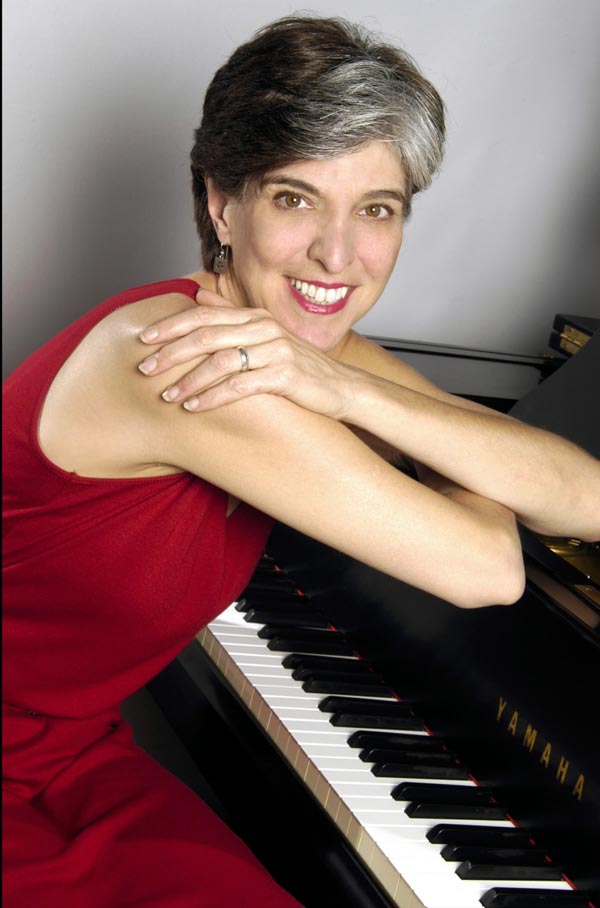 Marcia Ball was born into a musical family. She began playing piano at 5. In college she studied English and played in a psychedelic band called Gum. Then Ball began her solo career in the mid-70’s. Since going deep into the laboratory of her own Mind and forging her own swamp-boogie piano style, which includes traces of Fats Domino Professor Longhair, Zydeco, and Chicago blues, she’s been on a career roll. Recording for Rounder Records in the 80’s and 90’s, she has been nominated for a Grammy and been inducted into the Austin Music Hall of Fame in 1990. Marcia Ball plays Downtown Alive tonight in Parc International. The show generally starts around 6:00 p.m. and goes till 8:30 p.m.