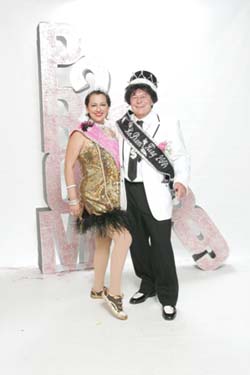 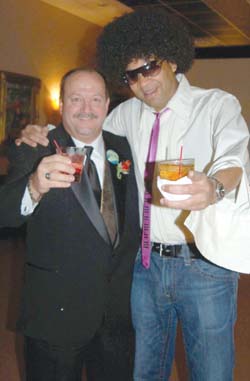 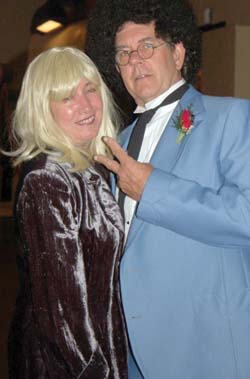 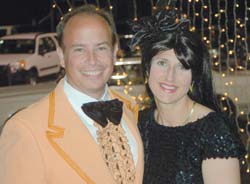 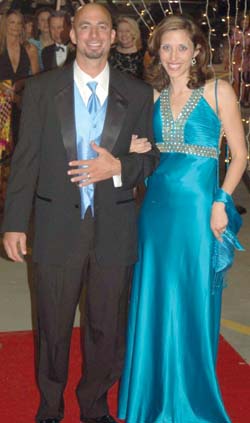 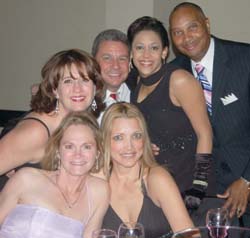 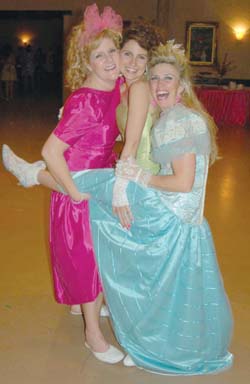 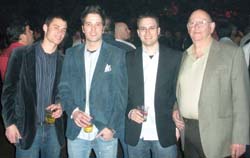 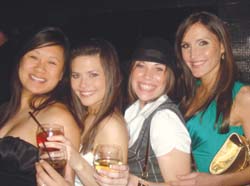 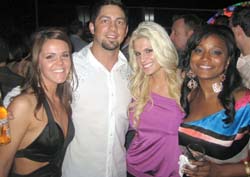 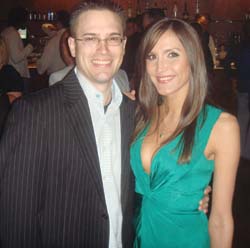 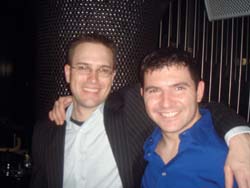 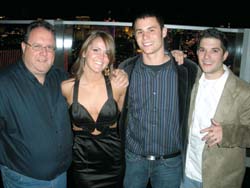 Whether their high school lives were happy days or happy-that-it’s-over days, guests of the Lafayette Education Foundation’s ReProm 2009 were given another chance to relive those carefree teenage years by re-creating their high school proms for a good cause. Presented by Cox Communications, LEF’s signature fundraiser was held April 4 at River Oaks. Guests’ outfits ranged from modern and classic tuxes and evening gowns to fun vintage attire. There was an abundance of pastel tuxedos in powder blue, pink and even lavender (with matching ruffled shirts, of course!) and fun loafers. The women didn’t disappoint either as they donned dresses with lace, sequins, puffed sleeves, and big skirts while accessorizing with lacy socks and gloves. Finishing off the looks were mullets, crimped hair, teased bangs and side ponytails, which only added to the hilarity of the nostalgic ensembles. Also, in true prom fashion, the festivities included a ReProm 2009 prom court. The community picked the king and queen by voting online and at the event. Each dollar donated in a member of the court’s name equaled one vote, and when the votes were tallied Floyd Degueyter and Naomi Maraist were named LEF ReProm 2009’s king and queen.

Las Vegas got a little spicier at the beginning of March as the Strip was invaded by a large group of some crazy, fun loving Cajuns. The owners, managers and bartenders of some of the hottest downtown bars, including Legends, Shakers, Nitetown and The Office, attended the Nightclub and Bar Convention and Trade Show at the Las Vegas Convention Center. It wasn’t all work and no play, however, as Vegas offers up numerous attractions for visitors. Shopping at Caesar’s Forums Shops and the Grand Canal Shoppes in the Venetian, dining at delicious places like Delmonico Steakhouse or Nove Italiano, and even visiting the original Las Vegas Strip assured that there was never a problem finding something to do until the sun set and it was time to really experience Sin City. Partying like celebrities, they lived it up at hotspots such as Pure, Tao, Moon, LAX and the Playboy Club, and everyone danced and drank the nights away as they enjoyed each other’s company and the infamous Vegas nightlife until the wee hours of the morning.