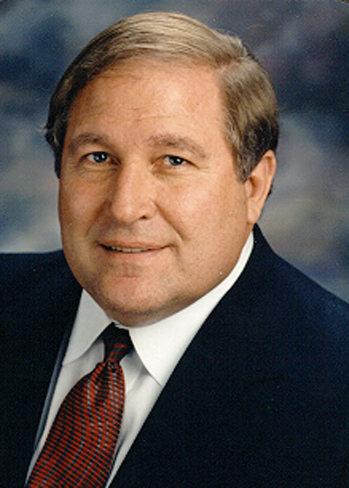 Get ready for a big local showing at Washington Mardi Gras 2010, as next year’s royalty is all about Lafayette. The INDsider’s insider, Peep Goat reports today that D.C. sources have ended weeks of speculation by confirming Lafayette businessman Bill Fenstermaker will reign as king of the 2010 ball.

Both were picked by U.S. Rep. Charles Boustany, who will chair the 2010 ball for the first time.

According to the Washington Hilton, the host hotel for the three-day nonstop party that mixes Louisiana business and politics, the 2010 ball is Jan. 23.