Skyler Pham, a senior at Magnet Academy for the Cultural Arts in Opelousas, has been named the grand prize winner of the 2009 River of Words Poetry Contest sponsored by the Library of Congress’ Center for the Book. It is the world’s largest competition for youth poetry and art. Pham’s poem, “Sisyphean,” addresses the theme of watersheds. The Opelousas native’s poem was selected for the prize by Robert Haas, former U.S. poet laureate and winner of a 2008 Pulitzer Prize. 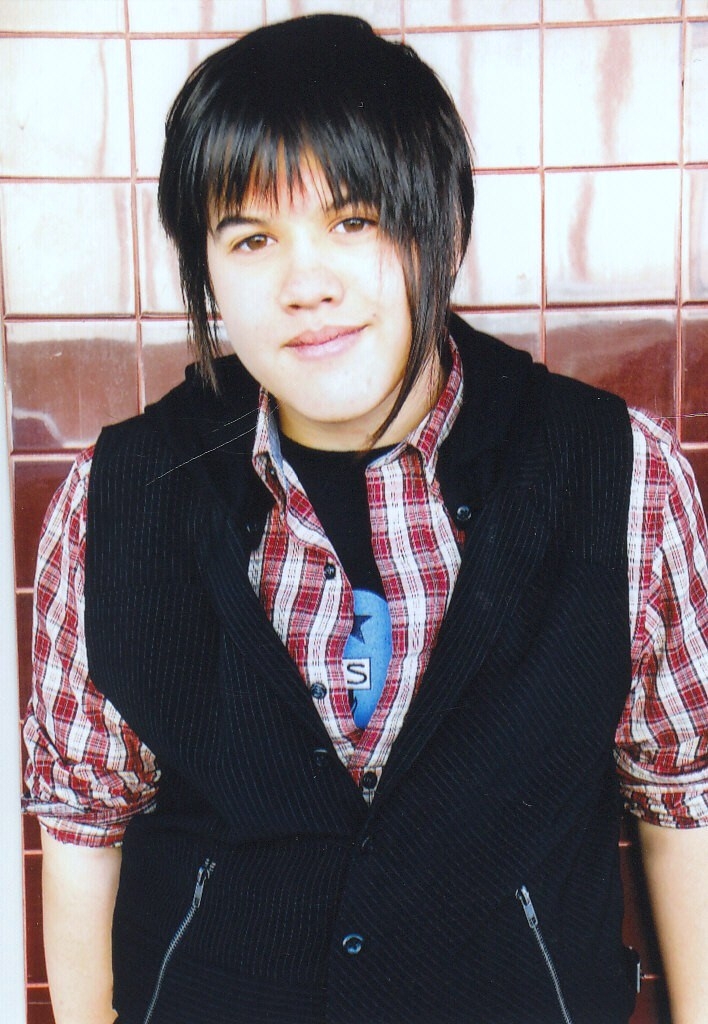 The 17-year-old will fly to Washington, D.C., on May 17 to accept the award. “Ever since I was young,” Pham says in a release issued by MACA, “I’ve always thought of myself as being a different shade than everyone around me. Through this idea, I’ve discovered self-expression and, in that, comfort.”

Pham was a recent participant in the Acadiana Writing Project’s invitational student writing retreat, The Dead (of Winter) Poets Society, where he was mentored by Darrell Bourque, Louisiana poet laureate, and others. His creative writing instructor at MACA is Dr. Holly Schullo, winner of the 2007 Louisiana Literature Poetry Award. Pham plans to begin study at LSU Eunice and to transfer to UL Lafayette to study art and education.