The Independent Weekly Publishing Group’s Cherry Fisher May recently hosted a High Tea at her River Ranch home, along with co-hosts Jerry Caillier, Sherry Brown, and Elizabeth Picard. It was to launch a new Women’s Leadership Council for the United Way of Acadiana in support of an early childhood reading program for Lafayette, Vermilion, St. Martin and Acadia parishes. Called the Imagination Library, the program is based on a model developed by Dolly Parton for children in Appalachia. It provides a brand new, age-appropriate book each month to preschool children in the community. A luncheon will be held on June 16 to launch the program, and to announce the charter members of the Women’s Leadership Council — a first for Acadiana. 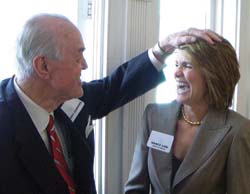 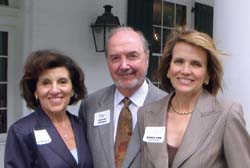 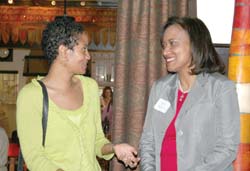 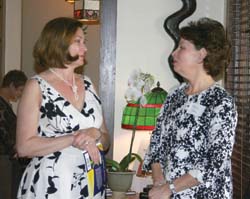 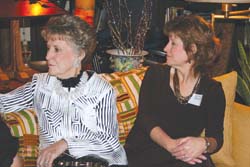 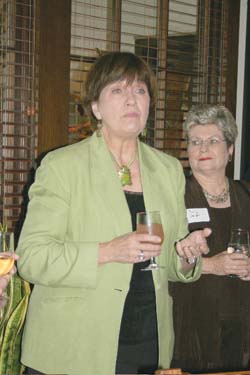 A ceremony was held at The Paul and Lulu Hilliard University Art Museum in honor of Nancy Adkerson Link for her contributions to UL’s biology department and museum. She is the daughter of Richard Adkerson, president and CEO of Freeport McMoRan Copper and Gold Inc. and an alumna of UL. She had been living in New Orleans, but she has recently returned and is once again an Acadiana resident. Among the attendees were Paul Hilliard himself, as well as the Rev. Perry Sanders, who was Link’s minister while she was growing up in Lafayette.