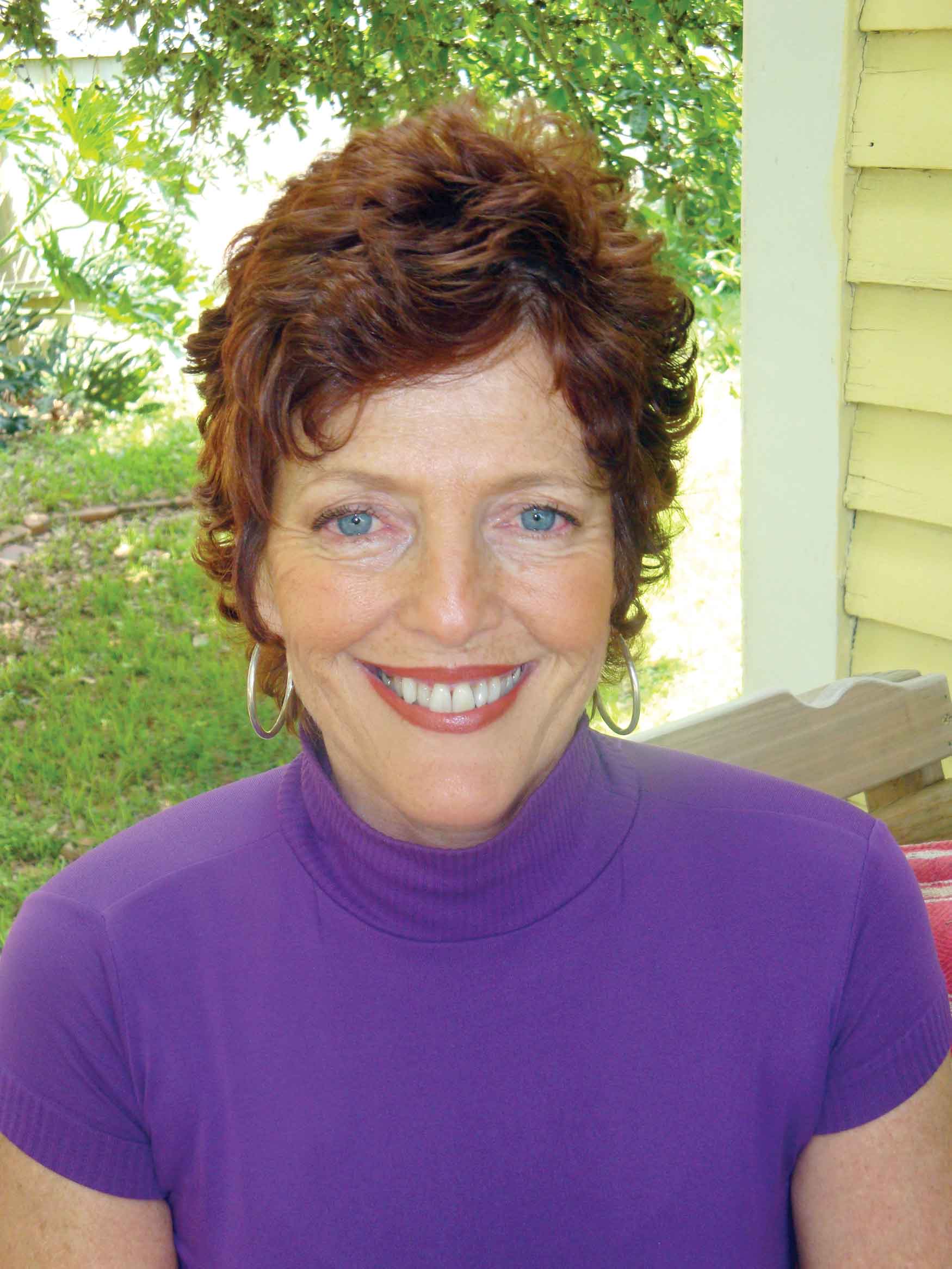 Nobody makes bigger sacrifices on a daily basis than moms, whether it is driving the kids to school, comforting a stranger in need, or tastefully decorating the house. If women ran the world, it’d probably be a much more peaceful place. Less greed fiending. Less for-profit wars. Less disrespectful dude behavior. And a noticeable decline in morons blasting Godsmack from their monster trucks. If women ran the world, everything would be like a Sarah McLaughlin video — sensual and serene with a lot of pianos and cool looking trees. Pause to consider such a world. Nice, isn’t it?

The Blue Moon Saloon celebrates Mother’s Day this Sunday with a benefit for Lymphoma survivor Frances Haymark Handy. She has been bravely fighting lymphoma for a couple of years and doing pretty well, but the ordeal has taken a financial toll. Over the past decade, she has taught Cajun and Zydeco dance lessons as well as yoga. Frances also worked as an ad rep for The Times of Acadiana. Independent Weekly associate publisher Odie Terry calls her “a cultural renaissance woman of the highest order.” L’Angelus, Major Handy, and Buckwheat Zydeco will be pitching in and providing the entertainment for Mother’s Day at the Moon. In addition to live music, there will be a silent auction. All proceeds go to defray medical costs for Francis. Come out to a worthy benefit at the Blue Moon Saloon on Sunday. Tickets are $15 and include food. Doors open at 3:00 p.m.  For information about the event, contact Alyson Haymark at 739-2078.