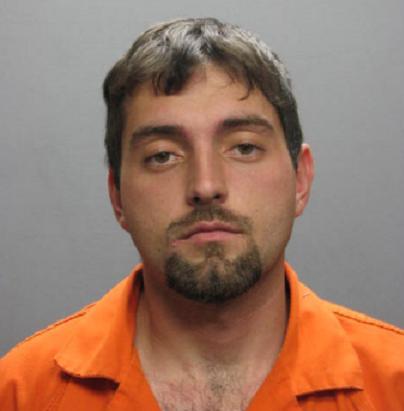 Lafayette Police (almost) always get their man. Detectives with the LPD have identified the suspect caught on a bank security camera trying to bust into an ATM with a hammer as 22-year-old Christopher Wall. The crime occurred at the Capitol One Bank on West Congress Street. Wall was booked into the Lafayette Parish jail on charges of simple criminal damage to property and attempted theft. He is also wanted on an unrelated charge in Evangeline Parish. Wall’s bond is set at $15,000.

Lafayette police have been beating the bushes looking for a 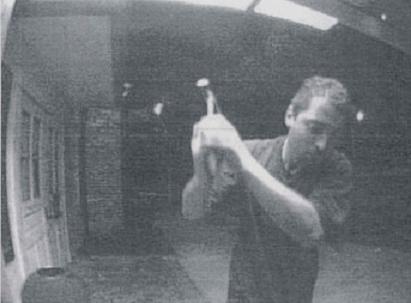 suspect in the case since March 23. A spokesman says Wall was unsuccessful in gaining entry to the cash machine, although he did manage to bang the ATM up pretty well. The Lafayette man’s antics earned him a measure of infamy: Wall was _The Independent Weekly’_s couillon in our April 29 edition.