Following a preliminary hearing before Judge Herman Clause this morning, two sides in a civil trial over allegations of bouncer brutality will be back in a Lafayette courtroom for jury selection early this afternoon. 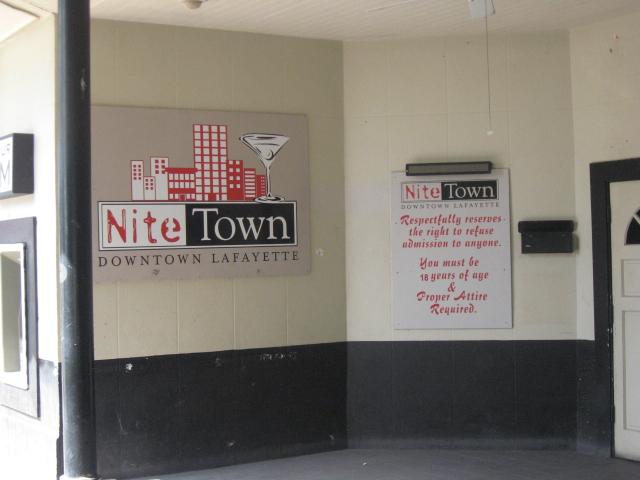 “You ought to be able to go buy a drink without the coup de grace put on you,” said plaintiff attorney Darriel McCorvey outside the Lafayette Parish Courthouse today following the hearing. Jury selection will begin at 1:30 p.m. The trial is expected to last two to three days.

If Le and Prince prevail, Nite Town — not its insurance company — will be liable for any damages awarded by the jury. As The INDsider reported on April 3 (“Downtown club on hook in damages suit”), Markel International Insurance Co., Nite Town’s insurer, sought and received a summary judgment shielding it from liability. Nite Town appealed to the Third Circuit, but the three-judge panel sided with Markel, citing an assault and/or battery exclusion in Nite Town’s insurance policy.