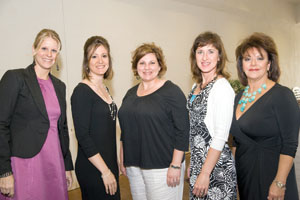 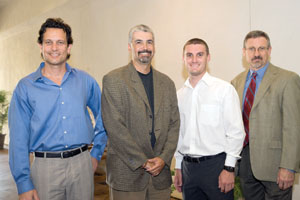 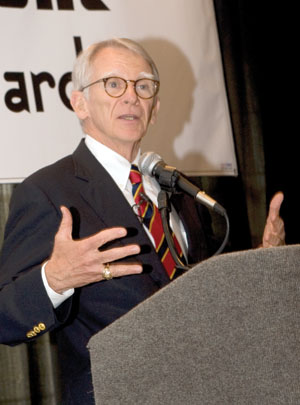 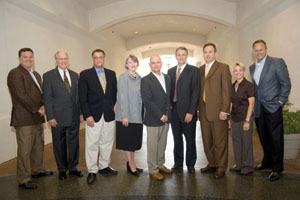 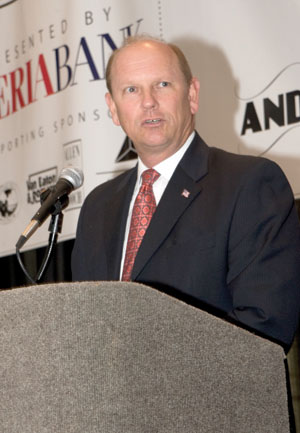 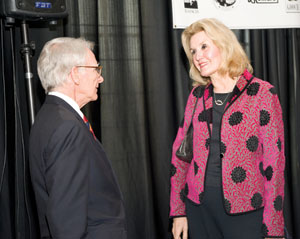 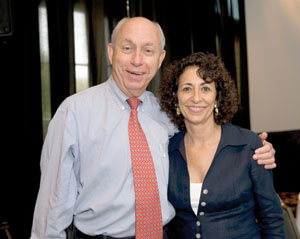 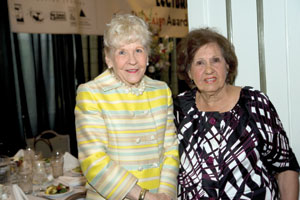 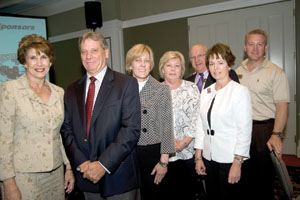 Charleston, S.C., Mayor Joe Riley received a standing ovation from a capacity crowd following his remarks at the recent Smart Growth Luncheon and INDesign Awards. His 45-minute presentation included an overview of the mix of growth management principles that have earned him the national reputation he enjoys as the nine-term mayor of one of the most progressive cities in America. Among the highlights of Riley’s administration: tenacious preservation of the city’s indigenous and historic architecture; the development of purposeful parks and public spaces; creative solutions to affordable housing needs; and attractive design for new public buildings.

Lafayette City-Parish President Joey Durel introduced the visiting mayor and hosted a reception for him following the luncheon. It included a roundtable discussion for community leaders and members of Durel’s cabinet who are involved in planning-related issues facing Lafayette Consolidated Government. After a productive exchange, Durel accepted Riley’s invitation to visit Charleston and continue the dialogue.