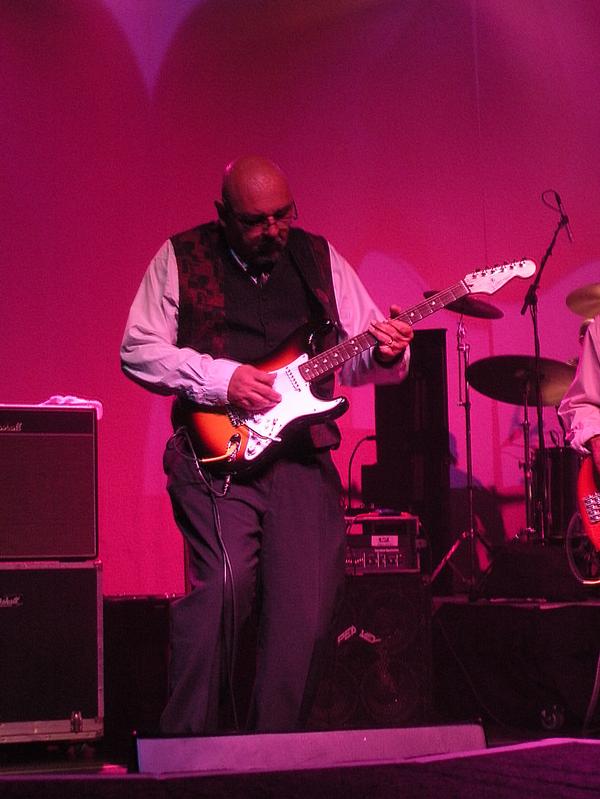 Krossfyre describes itself as the “ultimate R&B funk experience,” championing award-winning vocals and “over the top musicianship.” Krossfyre gets the party started and reportedly keeps it extremely hot until the last drop of sweat fades into the darkness of the good night. Along the way, it's shared the stage with Robert Palmer, Bobby “Blue” Bland, Cameo, Percy Sledge, Clarence Carter, Morris Day and the Time, Midnight Star, and even the Canadian soft psyche of The Guess Who. Krossfyre plays in Parc Sans Souci for tonight’s edition of Downtown Alive! The show runs from 5:30 to 8:30 p.m.

Downtown Alive! is a free music event sponsored by Cox, Lafayette Coca Cola and The Louisiana Campaign for Tobacco-Free Living in cooperation with the Downtown Development Authority and Lafayette Consolidated Government.