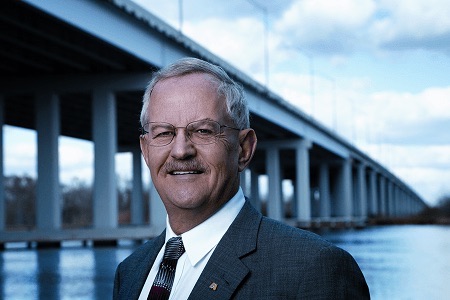 Rusty Cloutier, CEO of Lafayette-based MidSouth Bank, is the centerpiece of a New York Times Magazine article heralding community banks. The 62-year-old chief executive was followed for a week by writer Jim Rendon as the bank embarked on a major push to let the public — small businesses in particular — know that MidSouth has money to lend; $200 million, to be specific, as MidSouth billboards trumpet across the Gulf Coast region.

Since testifying on Capitol Hill earlier this spring, Cloutier has become a poster boy of sorts for community banks, which have not only weathered the national recession and credit crisis, but have generally maintained healthy book-keeping:

In the midst of the worst banking crisis since the Great Depression, community banks have generally fared well. ...They considered the character and history of their borrowers. They required collateral. Without community banks, the current financial crisis would be a lot worse. And even though they operate in a different sphere from global financial giants like Citigroup, some economists now say that they may have a lot to teach our largest institutions.

What is lost on the INDsider in an otherwise glowing article on community banks headlined with the name of a favorite son is that there isn’t a single photograph of Cloutier in the article, despite the fact that the Times assigned a photographer for the story and probably hundreds of photographs of Cloutier were snapped. The only pic attending the article is one of the aforementioned billboard. Go figure.