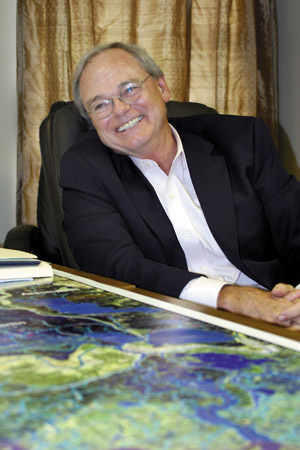 Louisiana and Lafayette’s oil industry is grieving the loss of local attorney Newman Trowbridge, who died yesterday in the Bahamas, apparently while diving with his step son and wife.

The news is especially devastating to Louisiana Oil and Gas Association President Don Briggs, Trowbridge’s close friend for more than 15 years. “He was one of the most outstanding legal minds on land issues, for landowners in Louisiana,” Briggs says. “Nobody out there was as good as he was. He was an icon when it came to that.”

For more than three decades, Trowbridge, believed to have been in his mid-60s, served as general counsel to the Louisiana Landowners Association.

The cause of death is unknown.