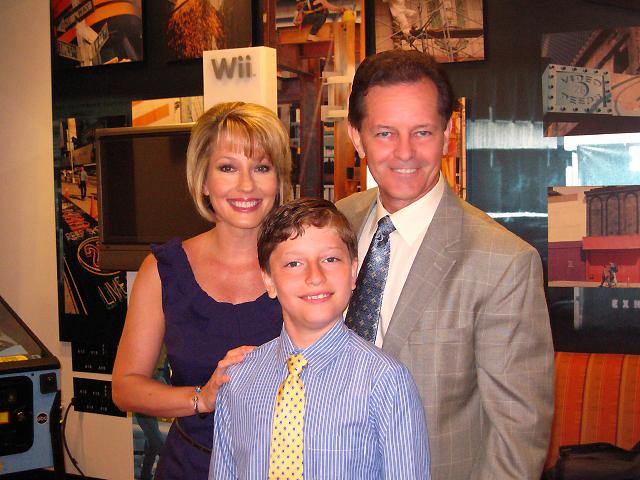 A Lafayette family is getting national attention following the publication earlier this month of Soul Survivor: The Reincarnation of a World War II Fighter Pilot. The book follows several years in the lives of Bruce and Andrea Leininger and their now 11-year-old son, James.

Soul Survivor details an eerily uplifting period beginning nine years ago when James, as a toddler, began having nightmares and, soon after, recalling details of what his parents now believe is the life of a 21-year-old fighter pilot named James Huston, who died in a fiery crash during the Battle of Iwo Jima 64 years ago. James possessed a remarkable knowledge of World War II-era fighter planes as well as the names of other pilots who flew with Huston. The Leiningers have come to believe that 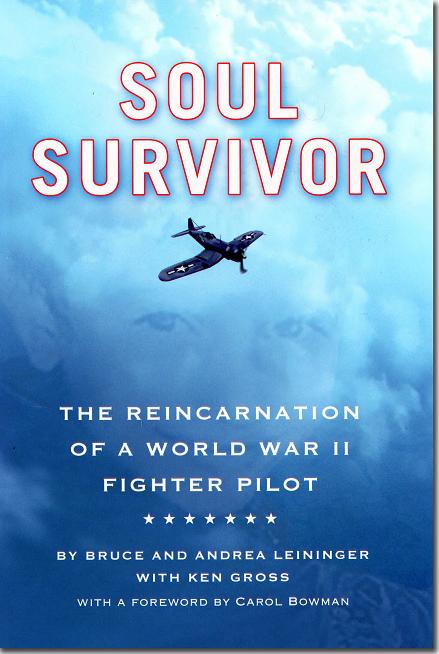 James Huston was reincarnated — albeit briefly — in their son. “One of the reasons I personally wanted to work on this book with my husband,” says Andrea Leininger, “was that I wanted to be in contact with other parents who had experienced the same thing.”

But the book is as much about how the experience challenged and ultimately reinforced the Leininger’s Christian faith, and it’s flying up national best seller lists. The Leiningers will host a book signing for Soul Survivor from 2 p.m. to 5 p.m. Saturday at Barnes & Noble on Johnston Street.