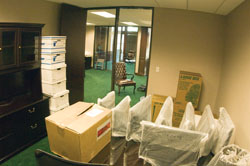 The Independent Weekly is fighting an attempt by a former Stanford Group Company vice president, Tiffany Angelle, to use legal means to obstruct the paper’s coverage of the Stanford scandal’s effect on the Lafayette community. All that remains of Stanford's Lafayette office in River Ranch, pictured at right, are boxes filled with old telephone and equipment cords, along with computer monitors and furniture.

In May Angelle filed a defamation suit against the paper in connection with our reporting of the Stanford debacle, which the SEC characterizes as “a fraud of shocking magnitude that has spread its tentacles throughout the world.” Last week flamboyant financier R. Allen Stanford and six others were indicted in the case, an alleged $8 billion investment scam involving so-called CDs purchased through Stanford International Bank. Stanford is charged with fraud, conspiracy and obstruction in the case. 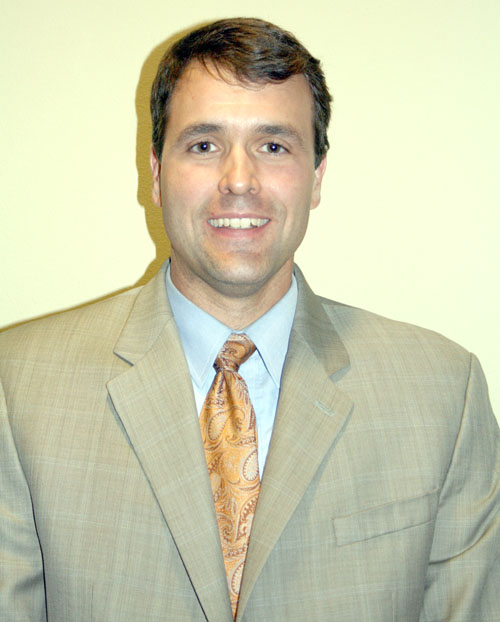 Just days before that, the Louisiana attorney general’s office announced that it is moving forward with a formal criminal investigation in the state. David Caldwell, head of the public corruption and special prosecutions unit, has since made it clear the federal investigation is separate from his, saying the feds are going after the “whales” but he is after the “sharks” responsible for the hundreds of hard-working Louisianans who have lost millions — among whom are people who saw their life savings disappear overnight. Some of those people are from right here in Lafayette, your neighbors, your friends. (Caldwell is pictured at left.)

This is clearly a matter of extreme public interest, and The Independent Weekly believes there are strong measures in place to protect its free speech rights, as well as the rights of the Stanford victims and others with knowledge of the company’s local operations. In 1999, the Louisiana Legislature declared that there had been a disturbing increase in lawsuits brought primarily to chill the valid exercise of the constitutional right of freedom of speech. The Legislature also asserted that it is in the public interest to encourage continued participation in matters of public significance, and that this participation should not be chilled through abuse of the judicial process. To that end, the Legislature enacted the Special Motion to Strike, also called the Louisiana Anti-SLAPP (Strategic Lawsuit Against Public Participation) statute, and declared that it be construed broadly. Louisiana is one of several states in the U.S., along with Canada, Australia and Europe, to enact this type of legislation to quickly and effectively dismiss SLAPPs — and allow the media to uncover the truth.

Last week’s federal charges allege Stanford and his co-conspirators were part of a scheme to defraud investors. Because the alleged fraud was perpetrated on investors across the globe, the story has generated thousands of television, online and newspapers investigative pieces; since February when federal agents raided Stanford’s offices, news outlets have tracked the story daily. Some of those stories and several lawsuits allege negligence on the part of the financial advisers, including Angelle, who has also been named a relief defendant in the court-appointed receiver’s suit. The receiver is seeking to recover almost $700,000 in commissions she collected over a two-year period on the sale of the bogus CDs alone. The CDs were so lucrative for the advisers that the incentive program, which included high commissions and lavish bonuses, was known among some Stanford advisers as “bank crack.”

Additionally, in court documents in Texas, two former Stanford advisers maintain the company encouraged and in some cases mandated the use of unethical and illegal practices in promoting and selling the CDs. The former employees also allege the company’s advisers did not report their clients’ interest in foreign bank accounts to the Treasury Department as is required by law and claim that in 2006 Stanford management ordered the removal and/or destruction of significant amounts of information in clients’ files and purged electronic data from the company’s computers when it learned of an ongoing SEC investigation into Sanford’s CD sales practices. 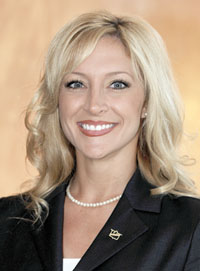 Just how much did Tiffany Angelle, who was with Stanford Group Company at the time, know? How much should she have known? Was she aware of any alleged attempts to hide information from the SEC? Those who handed their millions over to her would like to know.

We intend to give them answers.

A hearing on the Motion to Strike in the matter of Tiffany Angelle vs. The Independent Weekly is scheduled for Monday, June 29, in state district court in Lafayette.

To see the lawsuit, click here. Read the anti-SLAPP motion here and the memo in support of the motion here.