With just more than a week of battery power left for the electronic signals from the voice and data recorders — the so-called “black boxes —  from Air France Flight 447, which crashed into the Atlantic Ocean June 1, a Lafayette company may be called on to join the search. If the pingers, as they’re called, do die, C&C Technologies will likely be hired by the French government to search the ocean floor for the boxes, which will help solve the mystery of what brought the aircraft down.

“If they don’t find them by, probably the middle of next week,” says C&C President & CEO Thomas S. Chance, “the pingers will be shot. Then they’ll have to either give up or look with alternative means, and alternative means would be a sonar search of the ocean bottom.” 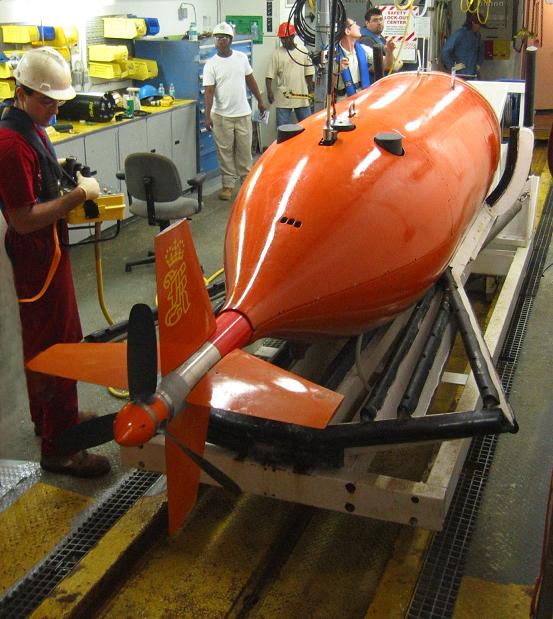 That’s where C&C comes in. The company earns its bread and butter working in oil and gas exploration using autonomous underwater vehicles, essentially unmanned, remote-controlled submarines equipped with sonar and other equipment used to scan the ocean floor. AUVs are not tethered to a ship and can perform grid searches of the ocean floor for two days before needing to resurface for refueling. “We’ve done more of that type of work, ocean-bottom surveying using autonomous underwater vehicles, than any company in the world,” Chance adds. And while the company works mainly for the energy industry, C&C has used its AUVs in the past for shipwreck recovery operations.

A French Navy nuclear submarine is currently scouring the area for the black boxes off the coast of Brazil. The plane was en route from Rio de Janeiro to Paris when it disappeared from radar. Searchers have narrowed down the area to about 50 square miles, which could take an AUV weeks to search. The water depth in the area is more than two and a half miles and the topography is mountainous. “It’s absolutely pitch black,” adds Chance, “pitch black and rough terrain.”