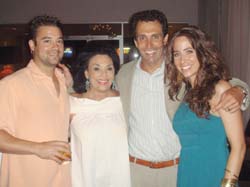 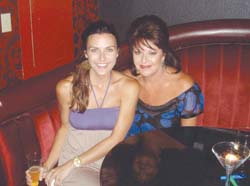 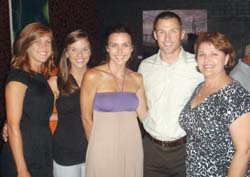 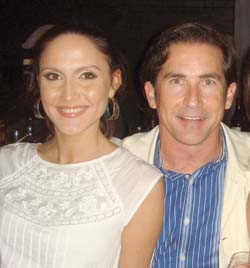 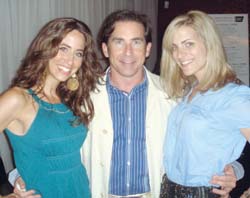 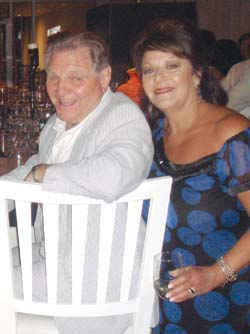 White Linen Night, a fundraiser for the American Cancer Society, is quickly approaching. But for those of us who couldn’t wait for the festivities, there was a VIP White Linen cocktail party held at Lounge June 18 to tide us over until then. So I threw on my cutest white frock and headed downtown for some debauchery. Mounds of Tsunami sushi, cupcakes and dirty Stoli martinis made for a very happy Party Girl. After everyone had time to socialize, Leslie Briscoe, who is the development representative for the ACS, gave a short speech and showed a touching video of people expressing how cancer has affected their lives. The White Linen Night is Aug. 22 at City Club in River Ranch, so get your tickets now and help fight cancer while having fun. See you there!