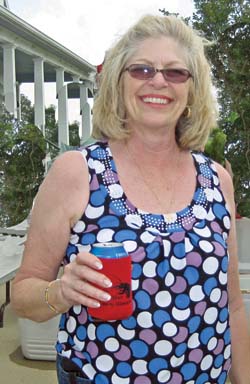 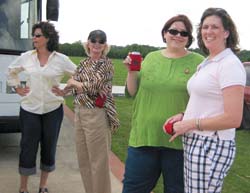 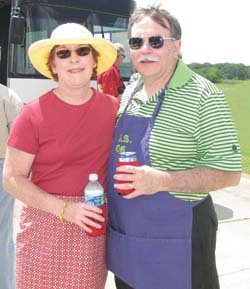 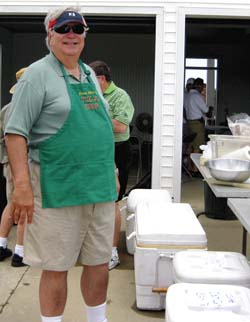 Ken Privat, all work and all play! 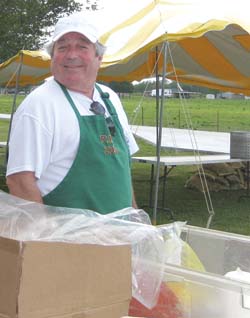 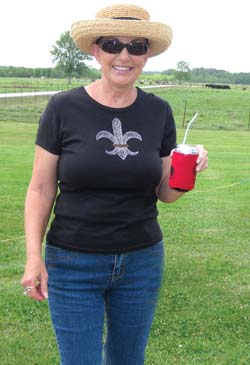 Jim Guilbeaux, cookin’ up a storm! 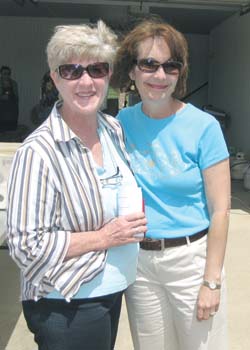 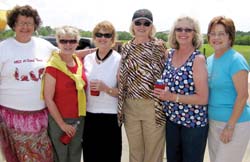 The Krewe of Victoria attended a Princes’ Crawfish boil recently at the Crowley home of Ken and Brenda Privat. The krewe does not have a king but instead has a Prince Albert, since Queen Victoria only had a consort. So the Prince Alberts of the past 16 years have formed their own special club, and they even have a club of “Wannabes,” composed of the poor fellas who aspire to be a Prince Albert one day but haven’t quite made it there yet. The princes and Wannabes decided to have a crawfish boil and invite the women members of the Krewe of Victoria to join them. Jim Guilbeaux was the chief chef and boiler as he served up 500 pounds of crawfish that were as big as lobsters for the guests to enjoy. After feasting, the royal crowd danced (with really full bellies!) to a Cajun trio belting out some groovin’ beats.