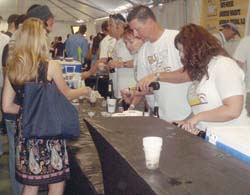 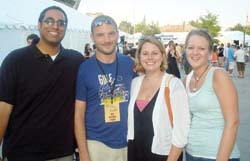 Glazer’s serving up some samples 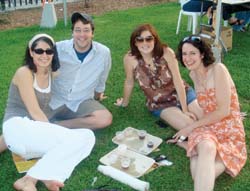 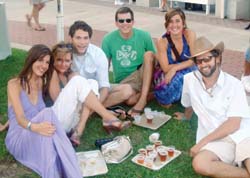 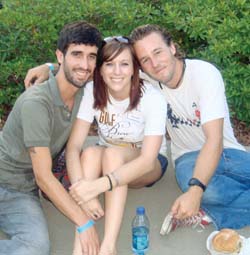 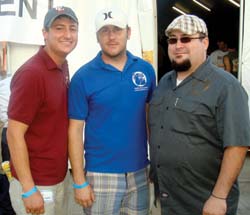 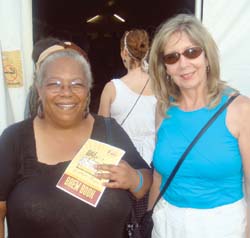 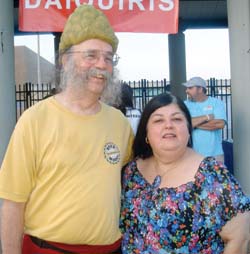 Stewart Eastman, with his hops hat, and Melba Lormand

Ah, the Gulf Brew! Acadiana’s answer to Germany’s Oktoberfest. Numerous samples of beer to choose from, tons of food, music to boogie to, and even craft art booths made this year even better than last. There were so many beers to choose from this time that I didn’t know where to start. So, I went to the food booths first and got a juicy burger from the Brewski’s crew. After some advice from the Glazer’s team I paired it with Wicked Ale, a ruby-brown, almost sweet tasting ale that went perfect with my meal. My other favorite beer was from Schilling, Southern Pecan, a brown ale which is made from real pecans. Delicious! After indulging myself in a few too many samples, I went groove to the bands near the main tent before ending my day checking out some of the art on display. I can’t wait until next year! Maybe ACA should consider making the Gulf Brew biannual — just a suggestion from a Party Girl!