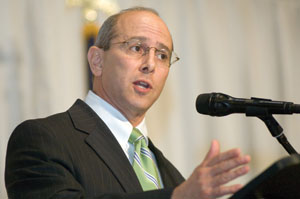 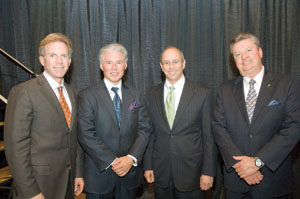 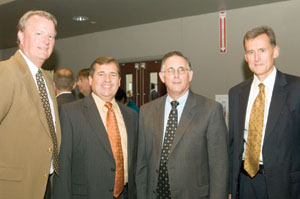 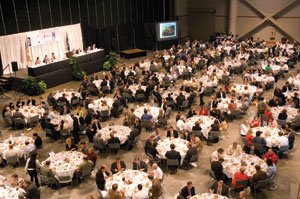 The inaugural Top 50 event was a sellout. 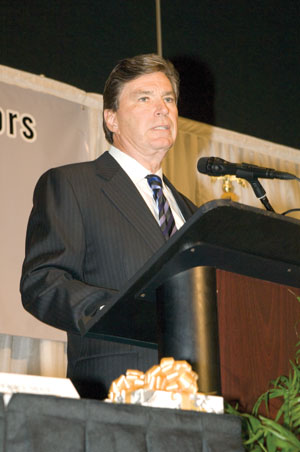 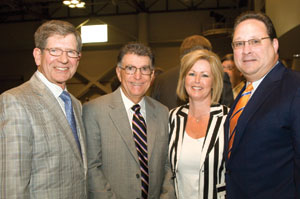 Matt Stuller, president and CEO of No. 1 Stuller Inc. 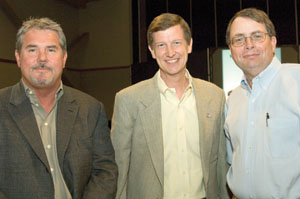 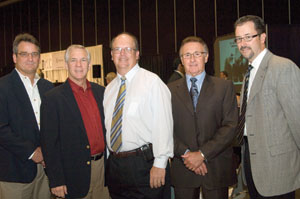 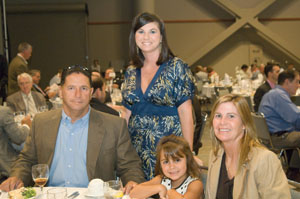 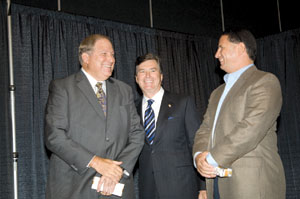 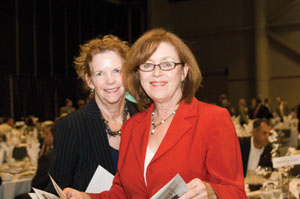 The heads of these companies and their employees joined forces to celebrate the success of this elite group, which continues to make Acadiana’s economy one of the most resilient in the country. The Top 50 private companies — from Acadia, Iberia, Vermilion, St. Landry, St. Martin and Lafayette parishes — were ranked and profiled in the August issue of Acadiana Business, a sister publication of The Independent Weekly.

The event also recognized three executives who received this year’s special awards. The first award honored the top executive of the company that ranked No. 1 on the list with $395 million in annual revenues. Matt Stuller, president and CEO of Stuller Inc., accepted the award on behalf of the 1,500 employees who have made Stuller Inc. one of the top jewelry manufacturers in the world. Recognized as the Dealmaker of the Year for 2008 was Don Hargroder of Courtesy Automotive Group. “I’ll call him the face of the new General Motors,” Acadiana Business Co-Publisher Cherry Fisher May said in presenting Hargroder with this award, which recognized the longtime auto dealer’s recent acquisitions, business acumen, ability to effectively respond to market changes in the automotive industry and ongoing reinvestment in his facilities. Courtesy Automotive Group ranked No. 12 on the list with $151 million in annual revenues.

The final award, the highest honor that will be bestowed annually at the luncheon, was presented to Bill Fenstermaker of C.H. Fenstermaker & Associates. The Executive of the Year award recognizes business success, community and corporate leadership, civic involvement and corporate philanthropy. Fenstermaker’s company ranked No. 34 on the Top 50 list, bringing in $46 million in revenues last year.

The luncheon was made possible with the support of presenting co-sponsors Allen & Gooch Law Firm and Whitney Bank. The sponsors are not involved in compiling the list; their participation is limited to the luncheon only. Giles Automotive was also a supporting sponsor.

Acadiana Business would like to extend a special thanks to the research staff at LEDA and to Ted Bundrick, executive director of the Acadiana Economic Development Council, for his help with the video presentation.