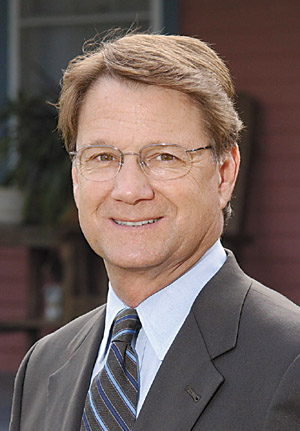 U.S. Rep. Charlie Melancon, D-Napoleonville, announced Thursday he will challenge Sen. David Vitter in 2010. The announcement comes as little surprise to most political watchers; the congressman representing Louisiana’s 3rd Congressional District has been the presumed candidate for much of the summer, although Melancon remained coy about his political future throughout. The Blue Dog also remained in idle while Shaw Group CEO Jim Bernhard mulled a run as a Democrat. Bernhard recently opted out, and with Melancon’s re-election prospects in an increasingly conservative 3rd CD dimming, Thursday’s announcement was anticipated.

“Louisiana needs a different approach,” Melancon says in a press release issued Thursday morning. “More bi-partisan. More disciplined. More honest and with a whole lot more common sense,” adding that Louisiana “deserves better” than Republican Vitter. “I’m a pro-life, pro-gun, Southern Democrat. I have an “A” rating with the NRA, and I have been an avid hunter and fisherman my entire life.”

Pundits acknowledge that Melancon has a daunting task ahead: While Vitter seemed all but a goner a year ago following his scandalous brush with the DC Madam, the August recess has been good to the Metairie lawmaker, who, at nearly two dozen town hall meetings across the state, has basked in the commotion wrought by health care reform and has used the meetings as a forum to attack his presumed challenger. Vitter also has nearly $4 million in his war chest at last count, and he polls well against heretofore unnamed Democratic challengers.