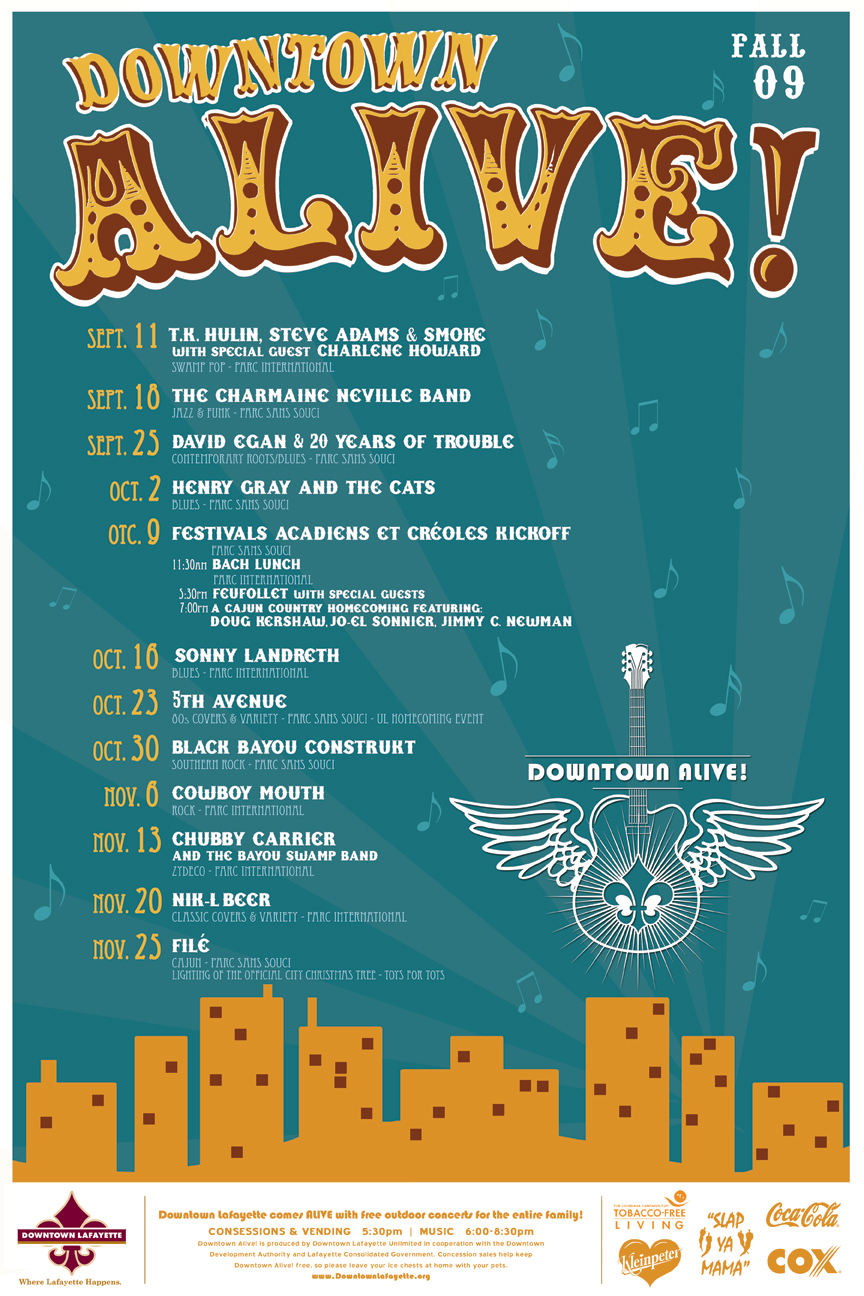 A community tradition for 26 years and a popular staple in Acadiana’s cultural and social calendar, the Downtown Alive! fall 2009 season kicks off on Sept. 11. The series promises to once again bring great entertainment in the form of free, family-friendly, outdoor concerts to downtown Lafayette.

Sept. 18: The Charmaine Neville Band
(N.O. Jazz and Funk - Parc Sans Souci)
Born into the third generation of New Orleans' legendary musical family, Charmaine has nonetheless worked hard to get where she is and make her music known as her own. She began her career backing up the Neville Brothers and went on to perform with the Survivors, a band whose alumni list includes Harry Connick Jr. and Bobby McFerrin. It was during that time she first started working with saxophonist Reggie Houston. The band, certainly one of the best to come out of New Orleans, is co-led by piano virtuoso Amasa Miller and Fats Domino graduate Reggie Houston on sax. They’ve played festivals and clubs in Rome, Paris, Copenhagen, Germany, Japan, and Barbados. www.charmainenevilleband.com 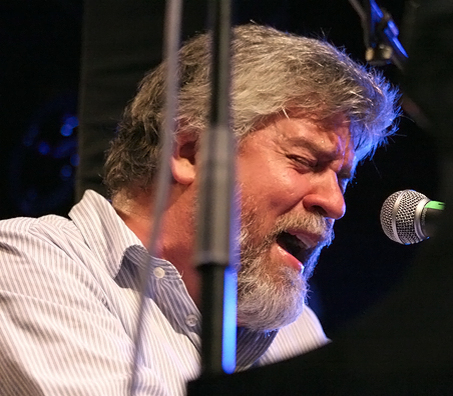 Sept. 25: David Egan & 20 Years of Trouble
(Contemporary/Roots/Blues - Parc Sans Souci)
Egan, born and raised in Shreveport, has crafted a reputation as one of the country’s most respected contemporary blues songwriters. The 20 Years of Trouble band builds its raucous sound around Egan originals and piano-pounding Louisiana soul classics. His songs have been recorded by the likes of Irma Thomas, Etta James, Marsha Ball, Solomon Burke, Percy Sledge, John Mayall, Mavis Staples, Joe Cocker, the Fabulous Thunderbirds, and Johnny Adams, as well as being included in feature films. David has toured extensively with the regional, now legendary, party band A-Train, the great Jo-El Sonnier, and the local Cajun group File. David is also a member of the swamp pop super-group Lil’ Band of Gold.

Oct. 2: Henry Gray and the Cats
(Blues - Parc International)
This legendary blues pianist and singer has been playing for more than seven decades with a multitude of iconic artists including Robert Lockwood, Jr., the Rolling Stones, Muddy Waters, Howlin’ Wolf, Jimmy Rogers, Sonny Boy Williamson II and Koko Taylor, among many others. He has more than 60 recording projects to his credit including recordings for the legendary Chess Records label and is credited with helping to create the distinctive sound of the Chicago blues piano. For his great accomplishments in music, he has received four W. C. Handy nominations, been awarded the National Heritage Fellowship Award by the National Endowment of the Arts and received a Grammy nomination for his work on TelArc  Records’ 1998 release “A Tribute to Howlin’ Wolf.” www.henrygray.com 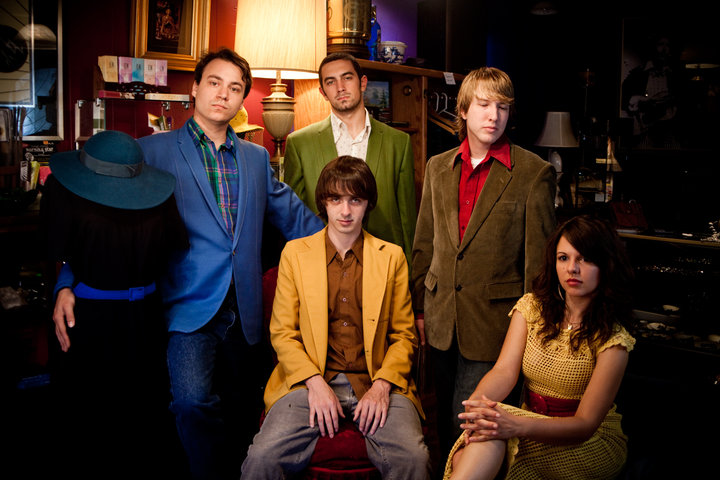 Oct. 9: Festivals Acadiens et Créoles Kickoff with Feufollet & Special Guests and a Cajun Country Homecoming featuring Doug Kershaw, Jo-El Sonnier, and Jimmy C. Newman.
(Cajun – Parc International)
Feufollet  is a young group of musicians leading the way in creating innovative Cajun music. Feufollet has been admired for their musicianship and comprises critically acclaimed and Grammy-nominated musicians who continuously push the envelope with their inventive Cajun, roots and rock sounds. Doug Kershaw brings his highly energetic performance quality to the stage as he simultaneously plays the fiddle, sings and dances for audiences, who know him as “The Ragin Cajun.” Kershaw has several hits on the country music charts including “Hello Woman” and “Cajun Baby,” and is known for his track that has been covered by more than 800 artists, “Louisiana Man.” Jo-El Sonnier, known as the “King of Cajun,” began playing the accordion at age 3 in his hometown of Rayne. His passion for music, his instrument and his Cajun roots have allowed him to occupy a significant place in the rich, artistic landscape of this country. Jimmy C. Newman is a long time star of the Grand Ole Opry and has recorded several albums
reaching Top 10 status. 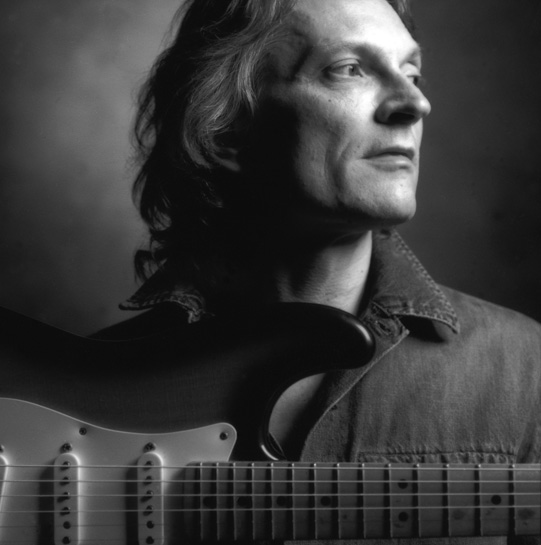 Oct. 16: Sonny Landreth
(Blues/Slide Guitar - Parc International)
Known for his six string prowess and slide guitar playing, Sonny Landreth’s soulful musicianship has led him to perform with some of the most noted musicians in the country including Eric Clapton, Bonnie Raitt, Jimmy Buffet and Dr. John. Landreth was awarded the Blues Foundation’s Instrumentalist of the Year for 2009 and is known by fans across the country for his masterful playing.
www.sonnylandreth.com

Oct. 23: 5th Avenue
(80’s covers & variety – Parc Sans Souci – UL Homecoming Event)
Since 1983, 5th Avenue has been one of Acadiana’s party bands. With more than 100 years of experience combined, the band plays all of the favorites from the 70s, 80s, 90s and even golden oldies such as Otis Redding, Van Morrison, Percy Sledge and more.
www.the5thavenueband.com 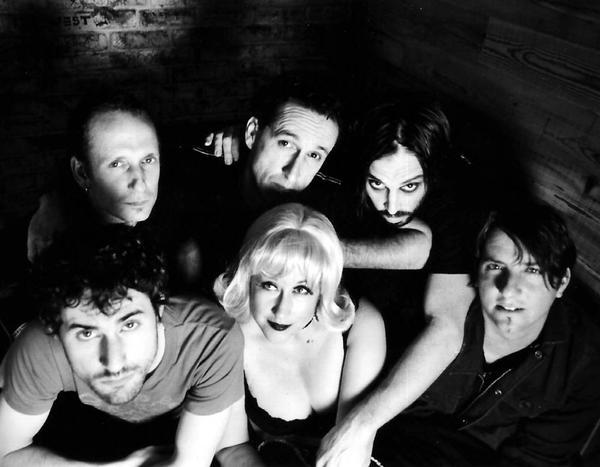 Oct. 30: Black Bayou Construkt
(Psychedelic, roots rock - Parc Sans Souci)
Comprising some of Louisiana’s most innovative modern talents, Black Bayou Construkt is lead by the world-class songwriting of writer and musician Dege Legg and backed by the instrumental magic of Joe Gary (Wayne Toups, Spank the Monkey), Chad Viator (Roddie Romero Band, Arbor Vitae), Chad Willis (Michael Juan Nunez Band), Sean Keating (Deadboy & the Elephantmen), and Esther Tyree (The Wild Flowers). Black Bayou Construkt draws inspiration from the traditionally organic sounds of the past and blends it with the aesthetic nuances of the modern area. With songs that range from ethereal, piano-driven ballads to dual-slide guitar barn burners, Black Bayou Construkt traffic in a surreal world where their live jam explorations can lead from the Mississippi Delta to the Arabian desert.  myspace.com/blackbayouconstruktion

Nov. 6: Cowboy Mouth
(Rock - Parc International)
New Orleans based rock band Cowboy Mouth has become a powerhouse live act whose high energy performances have been seen and heard by millions of fans worldwide for nearly 20 years. Their more popular songs include “Jenny Says,” “Love of My Life” and “Everybody Loves Jill.” Through the years, their music has been on the soundtrack for many films, such as Meet the Robinsons and The Underneath. www.cowboymouth.com 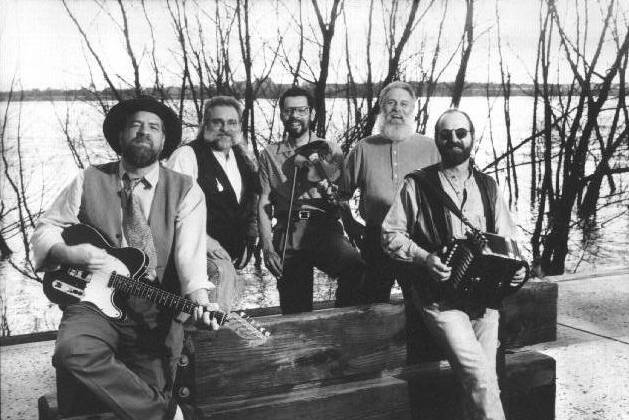