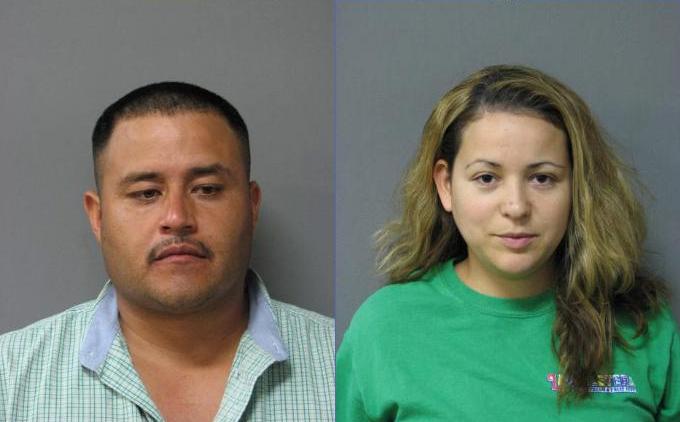 A Lafayette husband and wife have bonded out of the parish jail after their arrest late this week by state authorities on theft and fraud charges. Mauro and Keren Aguirre are accused of intentionally failing to pay $1.2 million in worker’s compensation premiums related to their business, Escapade Acoustic Drywall, LLC. The company provides labor for hanging drywall in commercial developments around Louisiana.

According to state Attorney General Buddy Caldwell’s office, the Aguirres under-reported both the number of laborers employed by Escapade as well as the company’s payroll from 2007 to 2008. The AG’s office says state investigators were tipped off by a representative of the Louisiana Carpenter’s Regional Council (union), who collected three bags of trash around the perimeter of the Aguirre’s home. In those bags, according to a Caldwell spokeswoman, were records that showed the company actually employed more than 300 workers and had a payroll of $4.2 million — considerably larger that the 35 employees and $145,347 payroll the company reported for the time period in question.

The tip from the carpenters union led to a probe by agents with the Louisiana Insurance Fraud Task Force, who swooped in Thursday and arrested the couple. They have since posted $20,000 bonds and are free awaiting arraignment.