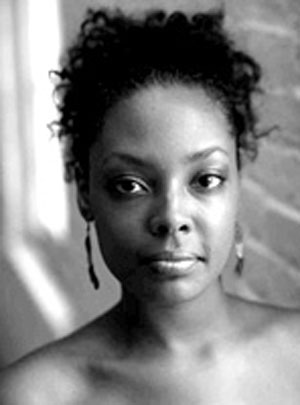 When the Evidence Dance company takes the stage at the Heymann Performing Arts Center, pull out your opera glasses and make sure you get a good look at the star performer. Dancer Clarice Young, from New Roads, La., graduated from UL with a bachelor of fine arts degree in dance. She was the first recipient of the Evelyn Elizabeth Lochman Dance Scholarship at UL in 2001 and also received a full-tuition scholarship to attend the American Dance Festival in 2003. Young  assisted Camille A. Brown in working with the Alvin Ailey American Dance Theater, Ailey II and LaGuardia High School. She has also worked with various artists including Donald McKayle, Andrea E. Woods, Kwame Ross, Karen L. Arceneaux, Shani Collins and Bridget L. Moore.

The performance on Sunday, Sept. 20 at 7:30 p.m. at the Heymann Performing Arts Center is presented by the Performing Arts Society of Acadiana. All this week, there will be related events in conjunction with Evidence’s performance, including dance workshops, art exhibits, lectures and a student dance show. For tickets and more information, go to the PASA Web site.