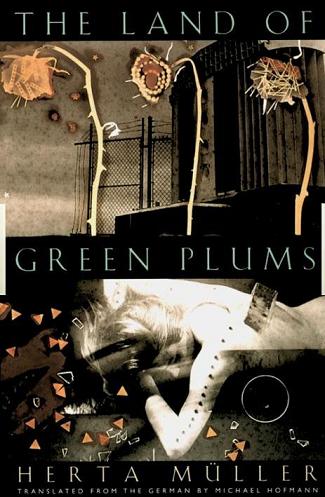 Last Thurday’s announcement in Stockholm, Sweden, that Romanian-born German novelist Herta Müller was awarded the 2009 Nobel Prize for literature was a pleasant surprise to UL photography professor Lynda Frese, whose photo illustrations adorn the covers of two Müller books. “I heard on NPR that she had won the Nobel Prize,” Frese recalls in an e-mail response to The Independent, “and I though, ‘hmmmm, that name sounds familiar.’ When I got home I checked my resumé ... then found a link to the books with my art work on The New York Times Web site. Wild!”

Frese’s art work was chosen by Müller’s publisher for the covers of 1996’s The Land of Green Plums and 1998’s Traveling on One Leg. According to Frese, Northwestern University Press contacted her last week to renew her contract for the art work. Her 1984 toned gelatin-silver print titled “Foghorn” will remain on the cover of The Land of Green Plums, 24,000 copies of which will be reprinted in anticipation of a renewed interest in Müller’s work.