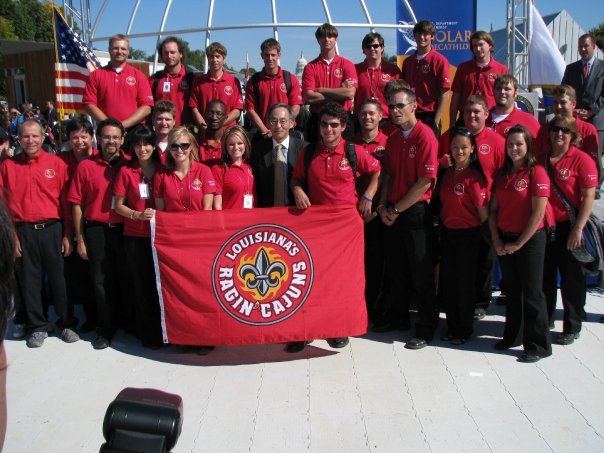 The competition pitted solar home designs from 20 universities around the world. And while UL's BeauSoleil home finished in 19th place, the house won the market viability leg of the competition as well as the People's Choice Award.

The video below was shot by Independent freelance photographer Isabel Lasalla.