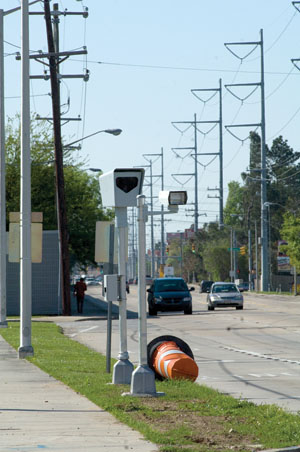 According to the proposed ordinance, the violation for turning right at a red light without stopping would be lowered to $50; motorists who stop at a red light and then turn right would face no penalty.

The council is also expected to discuss voting to override some or all of Durel’s vetoes to the budget finalized two weeks ago. Durel amended the budget by about $740,000; he cut roughly $1.14 million, killing park improvements, traffic calming and a fire department pay raise, and reinstated $395,000 to install GPS tracking on LCG vehicles. Durel indicated in his veto statement that he will accept whatever decision the council makes on his vetoes.