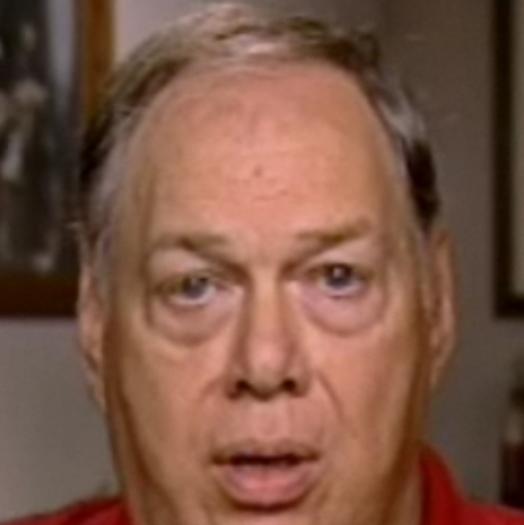 Keith Bardwell, the Tangipahoa Parish justice of the peace who refuses to marry interracial couples, has resigned. In a terse letter to Secretary of State Jay Dardenne, Bardwell writes: “I do hereby resign the office of Justice of the Peace for the Eighth Ward of Tangipahoa Parish, Louisiana, effective November 3, 2009.”

Bardwell served more than 30 years in office, but his Oct. 6 refusal to wed Beth Humphrey, who is white, and her black fiancee, Terence McKay, made national news and triggered a wave of state elected officials including Gov. Bobby Jindal calling for his head. Bardwell cited his belief that the children of mixed-race couples are ostracized by their extended families in refusing to perform the ceremony.

“What he did was clearly wrong and this resignation was long overdue,” Jindal says in a statement released to the Associated Press. Click here for more on the Bardwell saga.