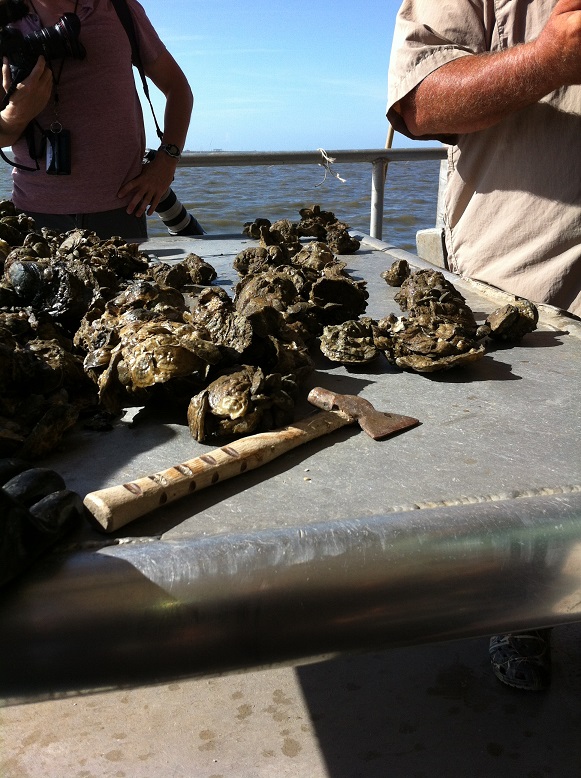 The Louisiana Wildlife and Fisheries Commission voted Thursday to officially “disagree” with proposed federal regulations that call for a ban on harvesting untreated oysters from the Gulf of Mexico beginning summer 2011. The resolutions requests that the U.S. Food and Drug Administration “reconsider” this policy, which is under review, and that all Louisiana agencies work together to lessen the burden of the costly regulations.

More than anything else, it’s a symbolic move, since the proposed regulations deal with federal waters, but LDWF Secretary Robert Barham says that taking no stance on the controversial proposal was not an option. “[The state] is committed to supporting our oyster industry and it is my hope that the state can work with the FDA to arrive at a satisfactory resolution,” says Barham.

What’s likely to have more of an impact is legislation that was filed Thursday on the congressional level by Sens. Mary Landrieu and David Vitter. The bill would prevent the FDA from using federal money to implement a ban on sales of oysters that don’t undergo the special sterilization process being pushed by the feds. “This is a serious overreach by the FDA and it must be stopped,” Landrieu says. “This regulation puts our entire oyster industry at risk and could force thousands of Louisianians out of work. We simply cannot let that happen, and this legislation is one of many solutions I plan to pursue.”

Many in the oyster industry fear the FDA proposal would put them out of business because of the costs involved to obtain sterilization equipment. Others have also said it could cause some consumers to shun oysters altogether because the sterilization process ruins the taste and consistency of the shellfish. “Seafood plays a big role in Louisiana’s culture and history and state economy,” Vitter says. “Typical of the federal bureaucracy once it decides to act, the FDA is going overboard. Banning raw oysters is an irresponsible solution to a problem that could be solved through increased education and awareness.”

Rep. Charlie Melancon, D-Napoleonville, who represents parts of Acadiana, likens the proposed federal regulation to “swatting a fly with a sledgehammer,” since the targeted bacteria, Vibrio vulnificus, can cause deaths in some, but doesn’t necessarily rise to the level of federal intervention.

Over the past 10 years, state and federal regulatory officials including the FDA have worked together with input from the shellfish industry to develop and implement a management plan containing stringent harvest, handling and processing requirements aimed at reducing Vibrio vulnificus bacteria levels. This bacterium, which is naturally occurring in Gulf waters and is not associated with pollution, has been reported as the cause of approximately 15 deaths in the United States each year, mostly in individuals having immune system deficiencies.

The plan already in place in Louisiana requires oysters be placed under refrigeration within five hours of harvest during the warmer months. In Louisiana, harvest areas are oftentimes a several-hour boat ride from the docks, so the current plan already places difficulties on many oyster harvesters. These requirements have resulted in many members of the Louisiana oyster industry investing tens of thousands of dollars in on-vessel refrigeration units in order to comply with the plan, according to Barham.

He says the FDA’s new notice indicates that they are parting with this agreed-upon plan because they believe it does not go far enough in protecting public health. Instead, the FDA wants to implement more-restrictive measures that require all oysters harvested during summer months to be post-harvest processed, also known as PHP. Louisiana currently has three oyster processing companies that provide PHP services, and those will likely not have the capacity needed to treat all oysters regularly harvested during these months, Barham says.