PASA’s Annual Golden Gala Wine Auction showcased rare and interesting wines as part of an event that also allows guests to bid on jewelry, art, food, travel opportunities and more. Schilling Distributing was transformed with a French flair by a golden Eiffel Tower that was the event’s centerpiece, twinkling lights, umbrellas, and lots of premium wines on which to bid. Trio del Rio, a local band led by Philip Gould, performed throughout the evening. More than 350 guests sampled delicious gourmet fare from 17 area restaurants. While wine was the main event, Schilling Distributing poured premium beers. Glazer’s of Lafayette, a longtime sponsor of the event, served up wine from its cellars, and martinis flowed throughout the night. The last gavel fell around 10 p.m. on this successful and fun event. 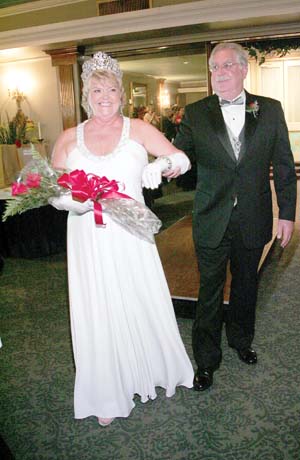 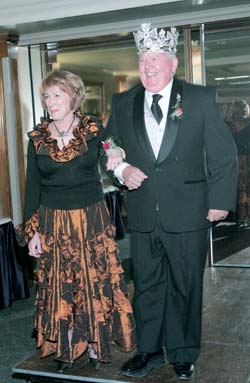 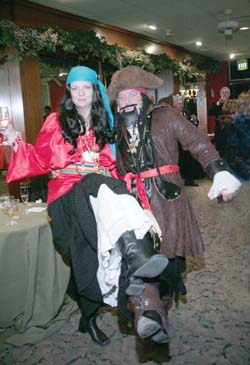 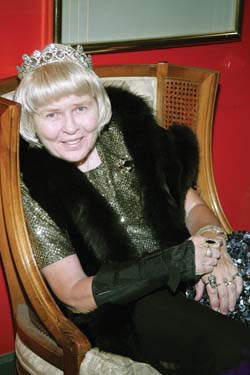 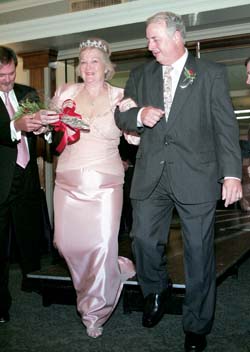 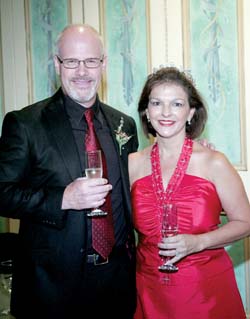 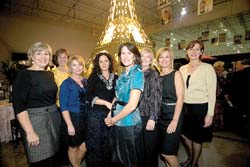 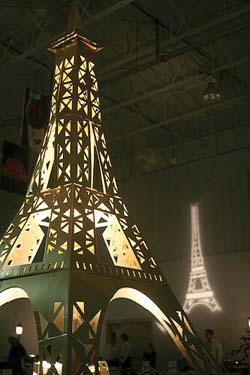 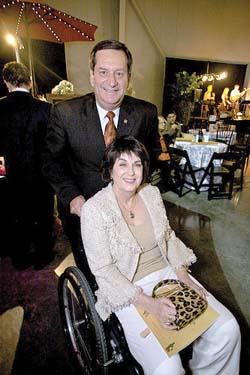 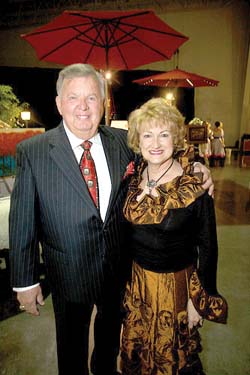 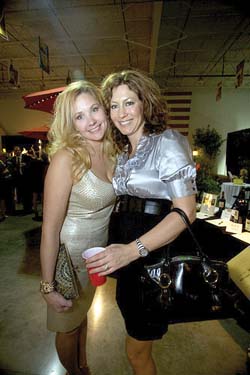 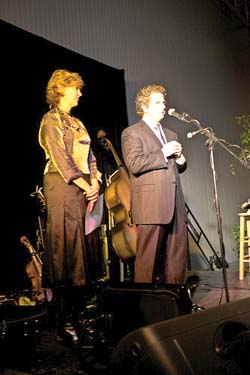 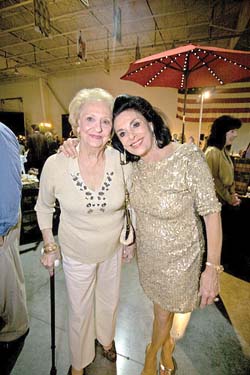 The ladies of the Krewe of Victoria presented their royalty lineup for the 2010 Mardi Gras season on a gorgeous evening at Les Saisons at a la Carte. Queen Victoria XVII was Judy Robey Swindle, beautifully dressed in a flowing white garb. Her consort, Prince Albert XVII, Don Johnson,  treated the audience to an unexpected and hilarious dance routine with two fellow conspirators, a la ‘Dreamgirls!’ Renee Borne and Jim Guilbeaux were the evening’s announcers dressed as a “saucy wench” and Captain Jack “Soileau,” going along with the pirate theme of this year’s pageant and ball to be held Jan. 8, 2010, dubbed “A Pirate Fantasy.” The dukes and duchesses of the Royal Court were also presented: Dr. Sangeeta and Anil Shah, Drs. Sue and Chuck Lein, Misty and Sam Nightingale, Peggy and Jim Grace, and Gwen and Ray Dugal. Partygoers in evening dress were treated to a delicious buffet dinner afterwards including: Eric’s brisket au jus, chicken with lemon sauce over pasta, eggplant Audrey with seafood topping, Caesar salad, praline yams and assorted tempting desserts. The centerpieces at the tables were crystal bowls of fragrant red roses, since the rose is the symbol of the krewe. The festivities then downshifted as the Hydromatics pumped out a rocking beat and everyone spent the rest of the evening dancing until their tootsies hurt.