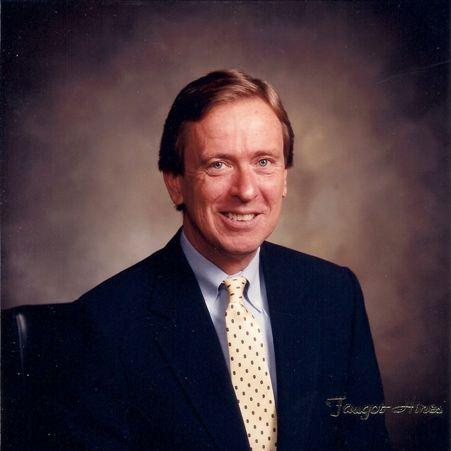 Born in Effingham, Ill., Sullivan graduated from Cathedral High in Lafayette and from Spring Hill College in Mobile with a bachelor of arts in philosophy. He served as sergeant in the U.S. Army as a Thai interpreter/advisor in N.E. Thailand.

Sullivan earned his law degree from Loyola Law School and was first elected city judge in Lafayette in 1983. He had served on the appeals court since 1995 and planned to run for re-election. The family requests that visitation be observed today from 1 p.m. until the time of service.

View the obituary and guestbook here.