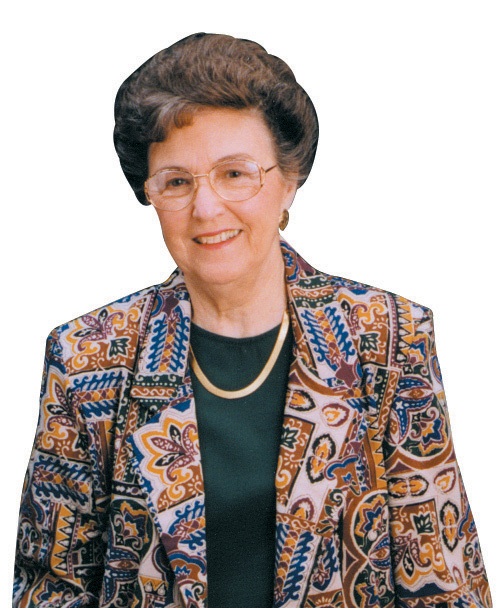 Born Aug. 13, 1926, “Miss Eula,” as she was known to employees, friends and business associates, entered the business world when she and her husband purchased a small community grocery store along the Little Teche Bayou, just southeast of Opelousas in 1949.

In about 1955, Miss Eula began making smoked sausage and boudin and selling her products in her country store.  She credited her mother with the recipes she used.  This was the beginning of what would become a thriving Cajun foods business.

Savoie’s sausage and boudin proved to be a huge success and were soon followed by the equally successful Rice Dressing Mix, Andouille, Pork Tasso, Roux and more.

Since her country store was located on a busy highway, then the most-traveled road between New Orleans and Houston, the reputation of her quality Cajun products grew.

Eula Savoie, who grew up speaking both Cajun French and English, remained a powerful advocate and defender of Cajun traditions — particularly Cajun culinary traditions. Over the last 55 years, Miss Eula's leadership was recognized with numerous awards, including the prestigious "2001 Entrepreneur of the Year Award" from Ernst and Young.

She is survived by her two children and three grand children