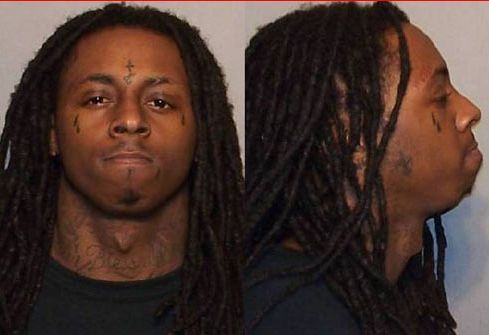 It is never too late to pretend you like gangsta rap. Whether you’re going through a mid-life crisis and feeling compelled to buy a Fedora hat and rent a convertible in order to up your hipster profile or you’re just a young suburban dude feeling square and aching for some elusive "street cred" — either way, the rapper sometimes known as Lil’Weezy is coming back to town and he might  be able to accommodate you in your Mephistophelian quest for hipness.

Who knew the little guy in The Hot Boys, who coined the omnipresent term “bling,” would go on to kick some much buttocks in the music world? Where in the hell’s Juvenile, Turk, and B.G. now, huh? Lil’Wayne blew by all of them with an insane work ethic, hundreds of pounds of herbal remedies, and loads of ambition. On the heels of a major buzz campaign that included releasing tons of free mix tapes in 2006–07, Wayne released Tha Carter III and the rest is rap and roll history. The album blew up, selling more than any other record in 2008. Since then, Lil’Wayne has been touring and working in the studio on numerous projects. One of them a supposed rap-rock album — a musical wilderness so frought with risk and uncertainty that few artists have made it out the other side with their once prosperous careers intact. Victims of the dreaded Bermuda Triangle of rap-rock include: Limp Bizkit, Cypress Hill, Dee Dee Ramone, Vanilla Ice, and many others.

On Oct. 22, 2009, Wayne pleaded guilty to attempted criminal possession of a weapon. Supposedly, cops got a whiff of some weed on Wayne’s bus during a routine traffic stop and found a gun and some contraband. Wayne took the beef. And the cops took the gun and the weed back to the evidence locker and had an investigation party. Lil’Wayne is due for sentencing in February. He is expected to receive a one-year jail sentence. In the meantime, he’s putting on a show. You can catch him before he has to go in the hoosegow and do battle with the bad boys over Honey Buns and daytime TV. Lil’Wayne plays the Cajundome on Thursday.